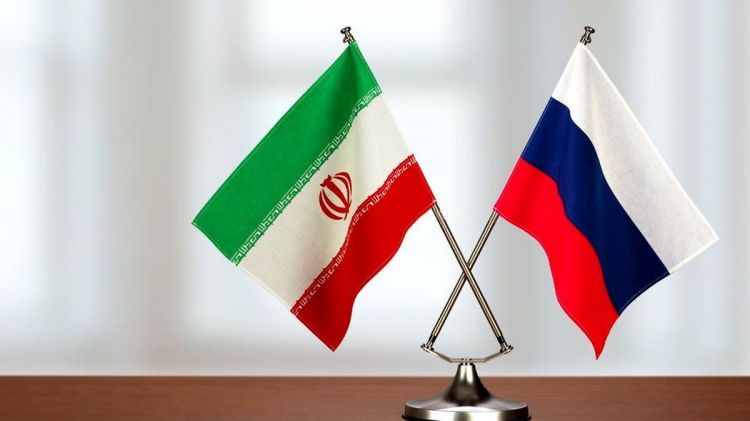 Experts say that it is time for Iran to reinforce foreign policy, multilateralism and expansion of regional links through defining its strategic ties with Moscow and integrating into the great Eurasia partnership initiative.
Iran’s President Ebrahim Raisi is leaving for Mosco on Wednesday in an official visit. He will meet with the Russian President Vladimir Putin and deliver a speech in the Russia State Duma, which is a sign of the importance of the visiting official for the Russian side.
Experts believe that Iran-Russia ties lack the coherence required for a strategic-level relationship, and Raisi’s trip can be a defining moment for the relationship to move upward and approach strategic level.
Raisi’s administration has promised to improve Iran’s ties with neighboring countries and elevate relationship with China and Russia as enshrined in the so-called Look to the East principle.
Meanwhile, some have been criticizing Iran’s expansion of ties with Russia, while this is not meant to overlook Iran’s national interests or be absorbed in the game other countries play.
That is why one might think that these critics would also oppose Iran’s expansion of interaction with neighboring countries.