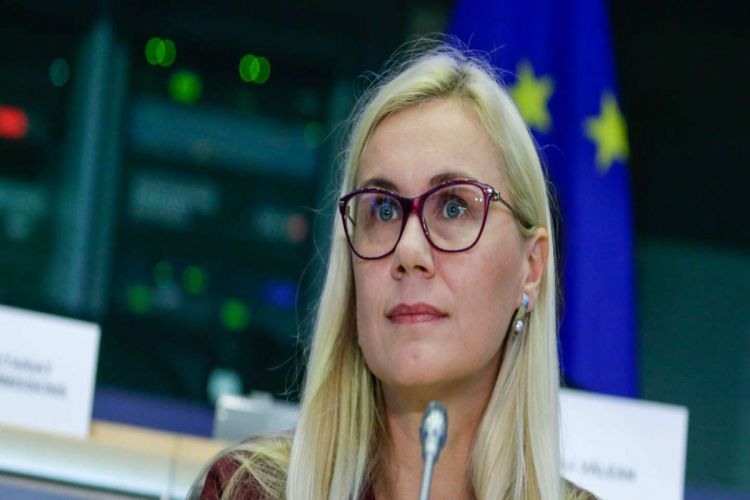 The European Union is talking with partners about the potential for increasing gas supplies to the bloc, Energy Commissioner Kadri Simson said after a meeting with European energy ministers in France on Saturday, APA reports quoting Reuters.
Simson said she would attend conferences in Azerbaijan and Washington in February to discuss ways for increasing gas deliveries to Europe.
"The gas storage levels in the EU are significantly lower than usual at this time of the year," she told reporters.
Ministers meeting in the city of Amiens had discussed uncertainty in the market caused by the Ukraine crisis and significant falls in flows from Russia in recent months, Simson said.
"My message is that Europe has a robust, well diversified and resilient gas infrastructure and clear procedures of solidarity in case of emergencies," Simson said.
"But we need to remain extremely vigilant, improve our risk-preparedness and reinforce solidarity between the member states."
Chancellor Olaf Scholz signaled this week that Germany may be ready to discuss halting the Nord Stream 2 pipeline - which is to transport Russian gas to Germany bypassing Ukraine - should Russia attack Ukraine.
Simson highlighted a Commission proposal presented in December, designed to revise gas supply regulations to improve coordination among member states over gas storage.
"The objective is to enable a more efficient use of storage capacities and to ensure adequate gas storage levels," Simson said. "But ...the only lasting solution to our dependence on fossil fuels...is to complete the green transition."