Iran dismisses Biden’s nuke sanctions lift as ‘not enough’ for a deal - ednews.net 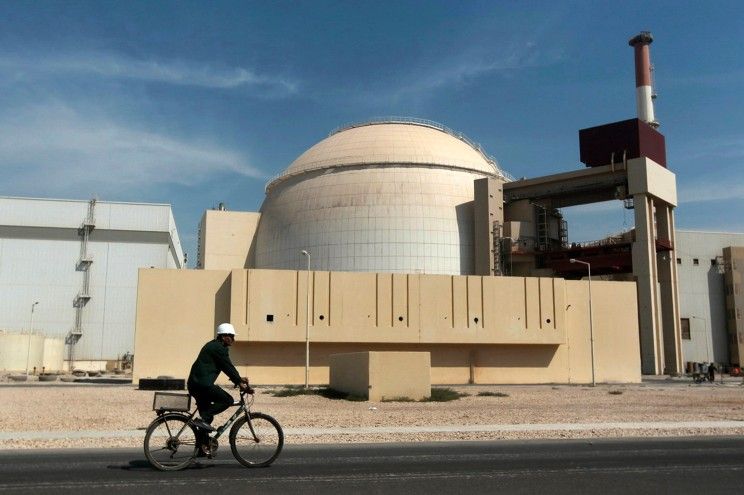 Iran’s foreign minister pooh-poohed President Biden’s latest olive branch Saturday — dismissing the end of sanctions on its civilian nuclear program as “not enough” to resurrect the 2015 Iran nuclear deal.
“The lifting of some sanctions can in itself translate into good faith,” Hossein Amir-Abdollahian said, according to Iranian state media. “But it’s not enough.”
The State Department notified Congress on Friday that it had restored so-called “civ-nuke” waivers, allowing non-American companies to work on civilian nuclear projects in Iran without drawing retaliation from the US government.
The waivers were halted in 2020 as part of President Trump’s “maximum pressure” campaign against Iran, as then-Secretary of State Mike Pompeo accused Tehran of “nuclear brinkmanship.”
Their return comes as nuclear talks in Vienna are about to resume — and as the White House has quietly admitted that Iran is just months away from being able to produce enough enriched uranium to make a nuclear weapon.