Azerbaijan has special place in hearts of our people - Federal minister of Pakistan - ednews.net 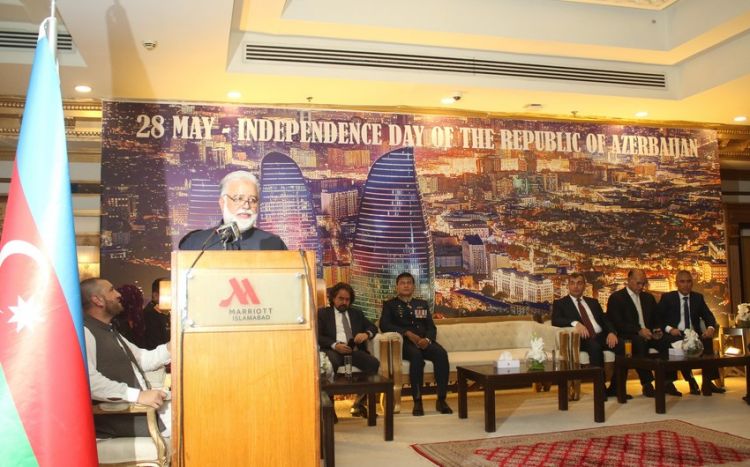 He has congratulated the government and people of Azerbaijan on Independence Day.

Speaking about interstate relations, the federal minister said that they accept Azerbaijan as a brotherly country. He stressed that Pakistan was one of the first countries to recognize Azerbaijan’s independence.

Murtaza Javed Abbasi added that fraternal Azerbaijan is an important country for Pakistan, he stressed the need to step up efforts in all areas, especially to further strengthen trade and economic ties between the two countries.