Azerbaijani President to meet Nikol Pashinyan on August 31, in Brussels 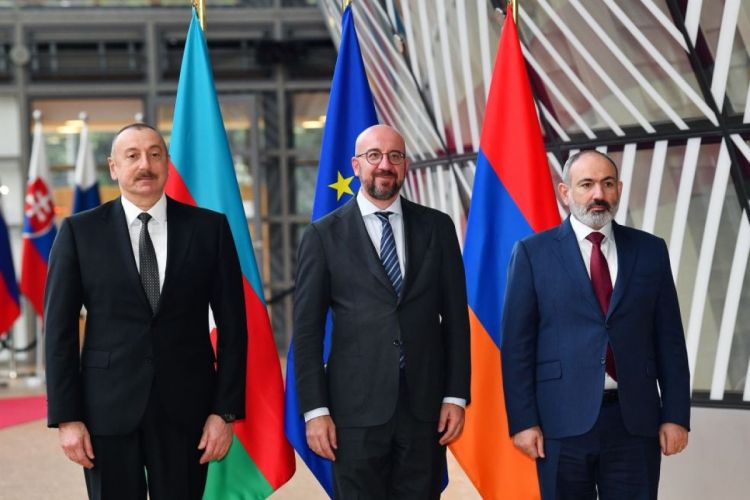 The meeting between Azerbaijani President Ilham Aliyev, and Armenian Prime Minister Nikol Pashinyan will take place on August 31, by the mediation of the head of the European Council Charles Michelle, Sputnik Armenia reports.

The information was confirmed by the press service of the Armenian government.

It was noted that the meeting will be held in Brussels.