"Regardless of nationality, the special forces will kill them!" - Ukraininan expert says
Read: 178

Armenia is in difficult situation, its allies do not meet even its minimal demands - Expert
Read: 141

Türkiye’s relations with Syria may improve like its dialogue with Egypt - Erdogan
Read: 140

Russia, US have ways to manage nuclear risks
Read: 137

Lebanon, Israel locked in dispute over maritime area rich in gas and oil 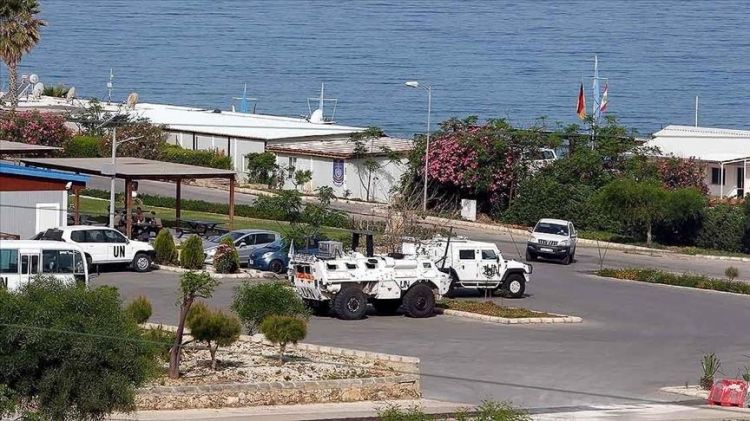 Israeli Prime Minister Yair Lapid on Thursday rejected Lebanese changes on a US-proposed maritime border agreement.
"Lapid made clear that he will not compromise on Israel's security and economic interests even if it means there will not be an agreement soon," an Israeli informed source quoted Lapid as saying in statements cited by The Jerusalem Post newspaper.
He said Israel "will extract gas from the Karish rig at the moment that it will be possible."
The Israeli premier also warned the Lebanese group Hezbollah against staging any attack on the disputed Karish field.
“Negotiations on the maritime line will stop immediately and [Hezbollah leader] Hassan Nasrallah will have to explain to the citizens of Lebanon why they don’t have a gas rig and an economic future," he said.
Last week, Israel received a US proposal for a maritime border demarcation deal with Lebanon.
Lebanon and Israel have been locked in a dispute over a maritime area of 860 square kilometers (332 square miles), according to maps sent by both countries to the UN in 2011.
The area is rich in natural gas and oil. Starting in 2020, five sessions of indirect negotiations have been held on the issue under UN sponsorship and US mediation, with the latest round held in May 2021.