Israel-Turkish relations will go on in positive direction - Israeli journalist comments on victory of Netanyahu - ednews.net 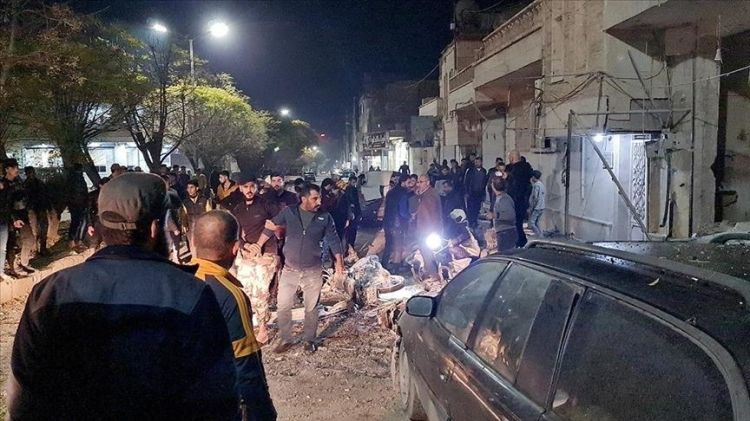 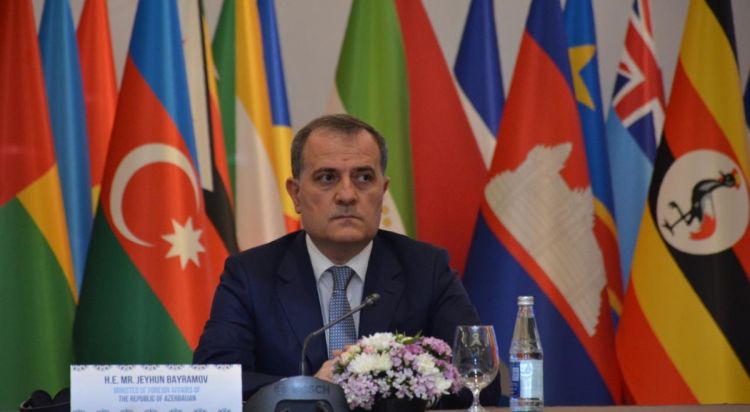 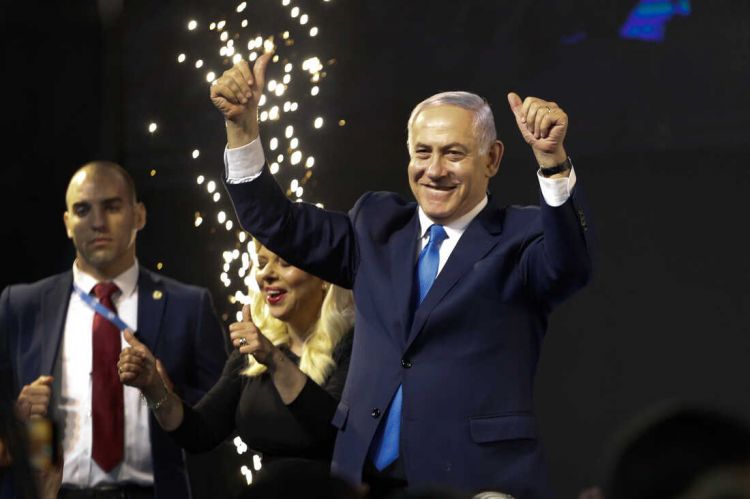 With 90 percent of the votes counted, Netanyahu has won 65 out of 120 seats in the Israeli Knesset, thus making him the most likely next Prime Minister. For the State of Israel, this is a game changer, as Netanyahu is from the Likud Party and leads the Israeli right-wing bloc, while the present Prime Minister Yair Lapid and his Yesh Atid Party who heads the caretaker government is from the left wing bloc.

How will these election results affect Israeli policy on Turkey, Iran, the Palestinian issue and other regional issues in the Middle East?

When it comes to Israeli-Turkish relations, I believe that things will continue in a positive direction, as the reconciliation between both countries has already been agreed upon and Israel will look favorably upon that, as Israel does not need more enemies in the Middle East region. Already, the trade relations between both Israel and Turkey have only gotten stronger and there is a strong economic incentive for Israel to keep going in a positive direction with Turkey. However, there is still a threat to this positive direction, should the situation seriously deteriorate with the Palestinians and during the next Turkish elections.

As for the Palestinian issue, this incoming government is likely to do nothing in regards to making gestures for them, although they may crack down on crime in the Arab sector and the terror groups. Yet, they will proceed forward to make more agreements with other Muslim countries in the framework of the Abraham Accords Agreement. This will strengthen Israel’s hand against Iran and in the region generally. This will bypass the Palestinians. The previous government had the opposite policy.

By Rachel-Avraham, a well-known journalist In Israel