North Korea denies supplying arms to Russia, says it has no plans to do so - ednews.net

ANAMA: ‘64,000 hectares of liberated territories have been cleared of mines’
Read: 190

North Korea denies supplying arms to Russia, says it has no plans to do so 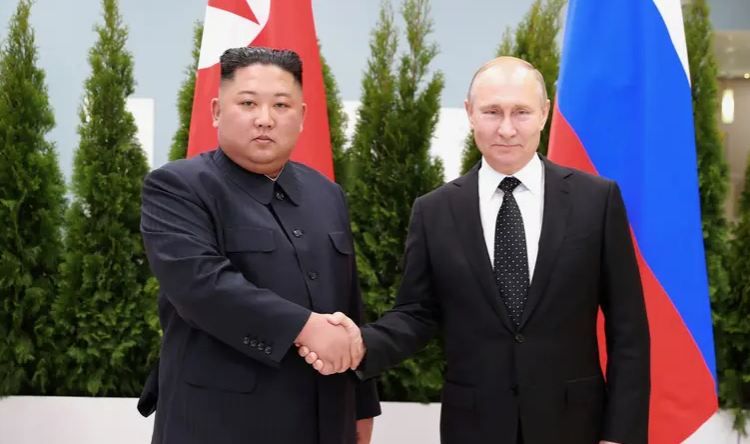 North Korea said it has never had any arms dealings with Russia and has no plans to do so in the future, denying the US accusation that Pyongyang was supplying Moscow with artillery shells for use in its war on Ukraine, state news agency KCNA reported on Tuesday.

“We once again make clear that we have never had ‘arms dealings’ with Russia and that we have no plan to do so in the future,” KCNA cited North Korea's vice director of military foreign affairs of the Ministry of National Defense as saying.

Last week, White House spokesman for the National Security Council John Kirby said: “Our information indicates that North Korea is covertly supplying Russia's war in Ukraine with a significant number of artillery shells, while obfuscating the real destination of the arms shipments by trying to make it appear as though they're being sent to countries in the Middle East or North Africa.”

Washington has also accused Iran of supplying Russia with drones being used in Moscow’s war on Ukraine.

He added: “There are existing sanctions on the books. We will look at additional tools and authorities that we may be able to call upon to counter this activity.”