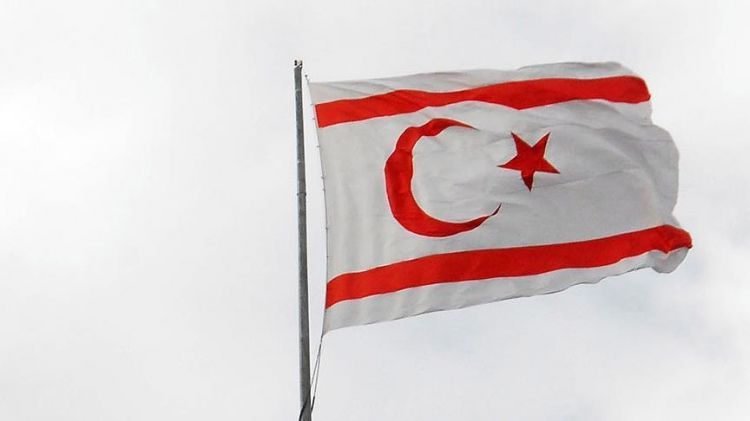 Ersin Tatar, president of the Turkish Republic of Northern Cyprus (TRNC), on Wednesday reaffirmed his stance in favor of a two-state solution for Cyprus dispute.
The TRNC and the Greek Cypriot administration are two sovereign states and they can reach an agreement through cooperation, Tatar said at a conference held at a university in the Turkish capital Ankara.
“If there is to be an agreement in Cyprus, it must be on the basis of two states,” he emphasized.
Praising Türkiye’s Cyprus Peace Operation of 1974, Tatar said Turkish Cypriots have always considered themselves an inseparable part of the Turkish nation.
Cyprus has been mired in a decades-long dispute between Greek and Turkish Cypriots, despite a series of diplomatic efforts by the UN to achieve a comprehensive settlement.
Ethnic attacks starting in the early 1960s forced Turkish Cypriots to withdraw into enclaves for their safety.
In 1974, a Greek Cypriot coup aiming at Greece's annexation led to Türkiye’s military intervention as a guarantor power to protect Turkish Cypriots from persecution and violence. The TRNC was founded in 1983.
It has seen an on-and-off peace process in recent years, including a failed 2017 initiative in Switzerland under the auspices of guarantor countries Türkiye, Greece, and the UK.
The Greek Cypriot administration entered the EU in 2004, the same year Greek Cypriots thwarted the UN’s Annan plan to end the dispute.