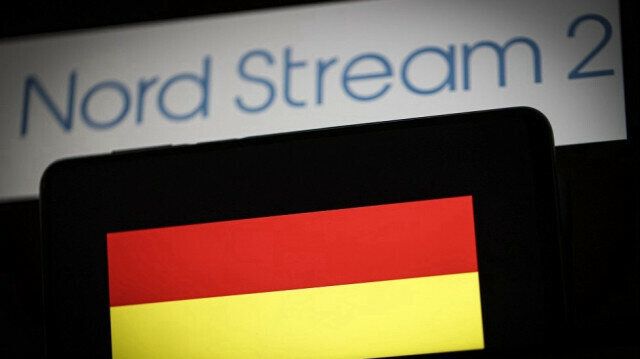 The German government is taking flak from legislators for its silence on undersea explosions last year that knocked out the Nord Stream 1 and 2 pipelines, along with the Russian natural gas they carried, Yeni Safak reports.

"I understand, especially in times of war, that these delicate investigations may also require secrecy," Konstantin von Notz, chairman of the parliamentary intelligence monitoring body, told the daily Tagesspiegel on Tuesday. But, the politician from the Green Party continued: "In a constitutional state, the public has a right to know what really happened."

The blasts took place on Sept. 26, causing major ruptures and gas leaks from the two pipelines that run from Russia to Germany under the Baltic Sea. Officials from countries in the region have said sabotage was a likely cause of the incident.

Von Notz called for more openness in light of the "significance of this unprecedented terrorist attack" on the country's supply infrastructure.

"The federal government (Germany) must break its silence very soon, create transparency, or at least present a plausible narrative of the events of Sept. 26."

The deputy chairman of the parliamentary intelligence control committee, Roderich Kiesewetter of the opposition Christian Democratic Union (CDU), told Tagesspiegel that lawmakers wanted to continue pressuring the government "because the wild speculations in this unclear situation are not harmless."

Kiesewetter also claimed to have gained the impression that "investigative authorities, and thus also the German government, are indeed still in the dark."