Light at last: why do more women develop Alzheimer’s disease? 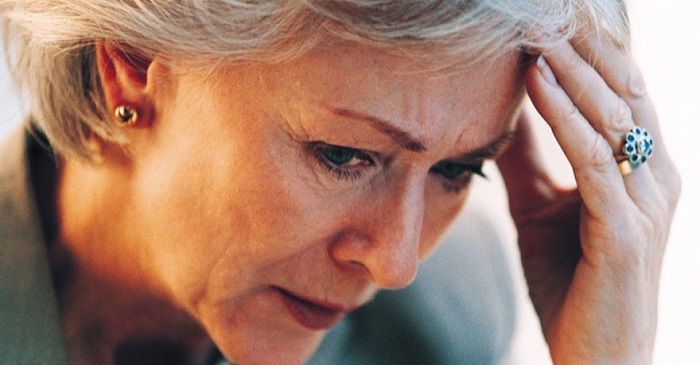 Alzheimer’s disease (AD) is a leading cause of dementia in many older people, but it seems to affect twice as many women as men. Scientists have long tried to find out why this is so, and why it seems to follow a fast-track course in women, according to the article in News Medical.

Now at last some clues are available, from a new study reported at the Alzheimer's Association International Conference in Los Angeles. They involve genetic, biological and social factors.

One study from Vanderbilt University focused on how the characteristic tau protein which forms neurofibrillary tangles in the nervous systems of people with AD shows differences in males and females. Researchers now think it spreads from one cell to another within the brain, and from one lobe of the brain to another.

In another study, brain scans were used in over 450 men and women, of whom about a third showed signs of cognitive impairment, or forgetfulness. This is a typical feature of AD. The scans were aimed at examining the tau protein structures and found that women with mild cognitive impairment had a more disseminated pattern of tau than men with the same symptoms. This could mean that this type of spread is easier and faster in females because their neurons have more connections in this area.

Another piece of research focused on the correlation of female work and life experiences with the later development of AD, in over 6,000 women who were born in the years 1935-1956. On analysis, scientists found that paid female workers showed a reduced rate of cognitive impairment compared to the other women. This finding remained constant, whether the women were married, or were mothers, and even whether they stopped working for a time for family-related reasons. While the reasons for this trend were not examined, researcher Elizabeth Mayeda speculates that they might include “cognitive stimulation, social benefits of working, as well as financial benefits.” This is possible, given that poverty increases the risk of later cognitive impairment.

Does the longer life expectancy of females play a role in the higher incidence of this condition? This was thought to be the case, certainly, until quite recently. Research doesn’t corroborate this, because the difference seems to be in the way male and female brains are constructed. The biology and hormonal activity in men is quite different from that in women. So is the working of the immune system. Therefore, it makes sense that their brains also work quite differently, according to Alzheimer's Association senior staff member Heather Snyder.

This was borne out by a report on higher metabolic rates in the female brain after the onset of AD. Female brains use glucose more efficiently, which is related to a better verbal ability in women than men with similar degrees of cognitive impairment. This masks the early features of AD when tested by verbal skills, resulting in a later diagnosis.

Genetic factors also play a role in the risk of AD in men and women, according to another study. We already know that the presence of the APOE-4 gene increases AD disproportionately in women at certain ages. Another four genes which confer gender-specific risk for AD were identified by University of Miami scientists. One of them increased AD risk in females and the rest in men, but more information is needed on how they work. They intend to continue work on these genes as well as another seven candidates.

At the same time, other scientists are exploring preliminary findings that a drug that reduces the growth of a bacterium called Porphyromonas gingivalis which also causes gum disease. The drug, called COR388, inhibits the bacterial toxins and reduces the levels of inflammatory biomarkers like RANTES and ApoE protein, in the blood and cerebrospinal fluid of people with AD. It is possible that the bacterium causes amyloid formation in the brain. The drug has gone into a one-year trial to see if its use actually results in a decline in clinical symptoms of AD.