When Real Madrid or Barca knock on the door the other clubs must tremble - Guardiola on Sterling transfer
Read: 347

This star is traveling at record-breaking speed - 10 times faster than most stars in the Milky Way, including our Sun. 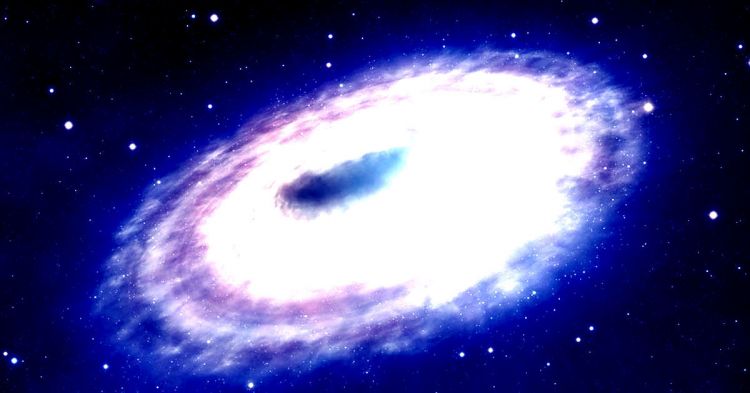 Astronomers recently detected a star-traveling at more than six million km/h through the Milky Way. Tracing from where it is coming, astronomers reported that this superfast star being flung from the center of our galaxy by a supermassive black hole, Eurasia Diary reports citing Tech Explorist.

What’s more interesting is, the star is moving so fast that it will leave the Milky Way in about 100 million years, never to return.

According to astronomers, the event of the eviction happened about five million years ago. Currently, the star is only 29,000 light-years away, quite close by galactic standards.

Professor Da Costa from the ANU Research School of Astronomy and Astrophysics said, “We traced this star’s journey back to the center of our galaxy, which is pretty exciting. This star is traveling at record-breaking speed – 10 times faster than most stars in the Milky Way, including our Sun.”

“In astronomical terms, the star will be leaving our galaxy fairly soon, and it will likely travel through the emptiness of intergalactic space for eternity. It’s great to be able to confirm a 30-year-old prediction that stars can be flung out of a galaxy by the supermassive black hole at its center.”

Dr. Dougal Mackey, an astronomer at The Australian National University, said, “The team spotted the fast-moving star serendipitously while searching for the shredded remains of small galaxies orbiting the Milky Way.”

The discovery was made possible using the 3.9-meter Anglo-Australian Telescope at the ANU Siding Spring Observatory. The instrument is the best in the world for studying the sparsely distributed stars in the outskirts of the Milky Way, due to its ability to obtain simultaneous measurements for up to 400 targets at a time.

Professor Da Costa and his ANU colleagues Dr. Dougal Mackey and Dr. Thomas Nordlander, were involved with the study, which was led by Dr. Sergey Koposov from Carnegie Mellon University as part of the Southern Stellar Streams Spectroscopic Survey.

The results of the study are published in the Monthly Notices of the Royal Astronomical Society.