WHO extends state of emergency over coronavirus pandemic for another 3 months
Read: 308 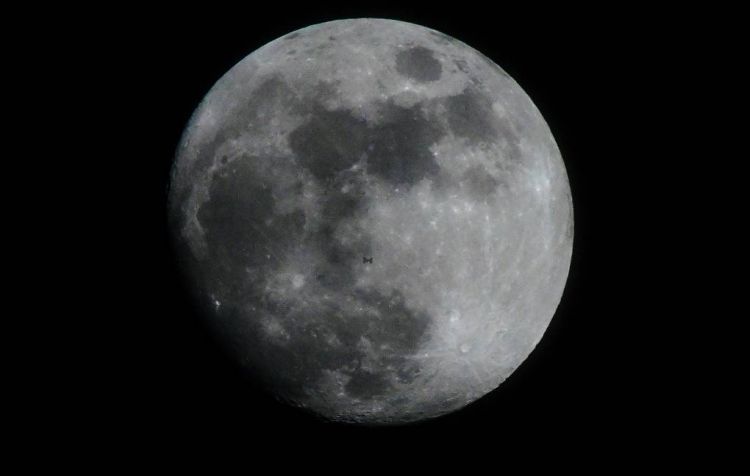 "There are plans to install equipment on this [lunar] base to study deep space and special telescopes to track asteroids and comets that pose a danger of their collision with Earth," he said.

The telescopes on the Moon together with the satellites at the Lagrangian points of the Sun-Earth system are set to make up the global system of monitoring asteroid and comet dangers. The system will track potentially dangerous objects against the Sun’s background and in deep space, the scientist said.

As Bloshenko told TASS on Friday, in early November the Russian observation equipment spotted a new asteroid comparable by its size with the Chelyabinsk meteorite that had entered the Earth’s atmosphere in 2013. The new celestial body passed relatively close to the planet: at a distance of about 140,000 km.

In 2016, Russia set up its automated system of warning about dangerous situations in near-Earth space. It embraces optical-electronic stations on the territory of Russia and outside it: in Armenia and Brazil. Today this system basically monitors objects in near-the-Earth space, particularly tracking space debris and ensuring the safety of satellites’ movement.