III ANIMAFILM ANNOUNCES THE PARTICIPANTS OF THE COMPETITION PROGRAM
Read: 310

The potential space flight by a Hungarian astronaut first surfaced at bilateral talks in May 2019, according to the Russian state space corporation. 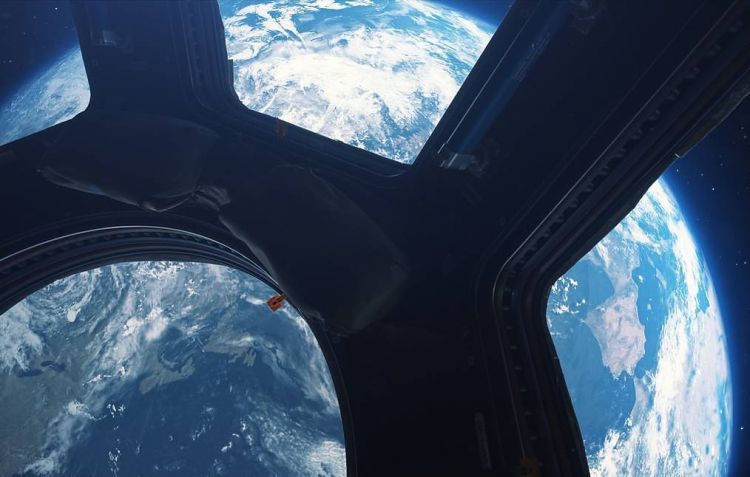 Director General of Roscosmos Dmitry Rogozin will discuss with Budapest the possibilities of training and sending a Hungarian astronaut to the International Space Station (ISS) in December, the press service of the Russian state space corporation told TASS on Friday.

"The preliminary results of looking into the prospect of training a Hungarian astronaut for a flight to the ISS, as well as other promising trajectories in Russian-Hungarian space cooperation are going to be discussed with the Hungarian side at an upcoming meeting under the chairmanship of Dmitry O. Rogozin in December 2019," the sources said.

They specified that the potential space flight by a Hungarian astronaut first surfaced at bilateral talks in May 2019. "Currently, the relevant departments at the Roscosmos state corporation are looking into Hungary’s proposal," they added.

Earlier, Hungarian Foreign Minister Peter Szijjarto told a meeting of the European Space Agency Council that his country was negotiating with Roscosmos a potential space flight by a Hungarian astronaut, that would be a second in the country’s history. Under the initial plans, it would be a flight to the ISS by 2024.

The first Hungarian astronaut to go into outer space was onboard a Soviet Soyuz spacecraft under the Interkosmos Soviet space program. The astronaut, Bertalan Farkas, was awarded the title of the Hero of the Hungarian People’s Republic after spending about seven days in space.