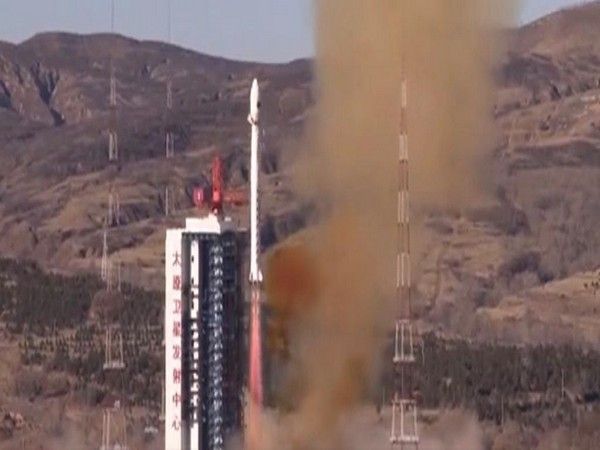 China has successfully launched a new optical satellite, Ziyuan-1 02E, into orbit for remote sensing of Earth's surface, the China National Space Administration (CNSA) said on Sunday.
The launch was carried out at 11:11 am local time (03:11 GMT) from the Taiyuan Satellite Launch Center in the country's northwestern province of Shaanxi, using a Long March-4C (also known as Changzheng 4) launch vehicle, Sputnik quoted the CNSA as saying.
As well as taking photos of Earth's surface, the Ziyuan-1 02E will study and systematize terrestrial natural resources, the space agency added.
In addition to Ziyuan-1 02E, a small scientific satellite, which is part of the China-Africa space exploration project nicknamed Xiwang (Hope), was also sent into orbit to be used as a research platform for high school students.
This is the 403rd launch of the Changzheng 4 launch vehicles.