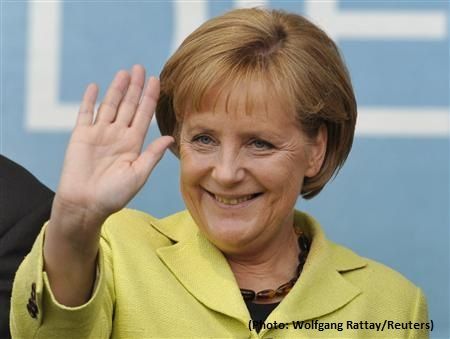 Two-thirds of Germans do not want to see German Chancellor Angela Merkel leave office early, a poll by RTL/n-tv showed.

According to the poll results, 67% of respondents say that Merkel should remain until 2021.

It was earlier reported that several senior politicians of the German Social Democratic Party (SPD) will not support Annegret Kramp-Karrenbauer, as the next German Chancellor if Angela Merkel was to resign before the end of the legislative period in 2021.