Prince Harry revealed that he has slept 2 hours since welcoming a baby boy with Meghan Markle | Eurasia Diary - ednews.net 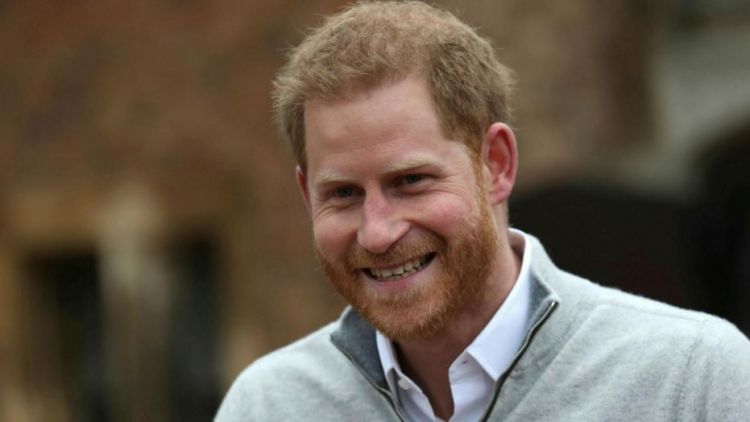 Early Monday morning, Prince Harry announced that he and Meghan Markle had welcomed their first child, a son, together

After announcing on Monday that he and Meghan Markle had welcomed a baby boy earlier in the day, the royal stepped away from the cameras, where he got candid about his new life as a father.

Though it’s only been a few hours since his son made his highly-anticipated arrival, Harry, 34, revealed he’s already gotten a head start on the sleep schedule — or lack thereof — that every new parent faces, but didn’t seem bothered by it in the slightest!

“I’ve had about two hours’ sleep,” he happily told reporters off-camera after making the birth announcement, according to ITV.

His cheerful demeanor continued as he engaged with the media group and apologized for the short notice of the big news, the outlet reports.

At one point, he even joked with a cameraman who told the Duke of Sussex he was sorry for not wearing a tie. In response, Harry quipped back, “You’re a cameraman, you can get away with it.”