Russia welcomes US plans to reduce troop size in Afghanistan to 4,000
Read: 697 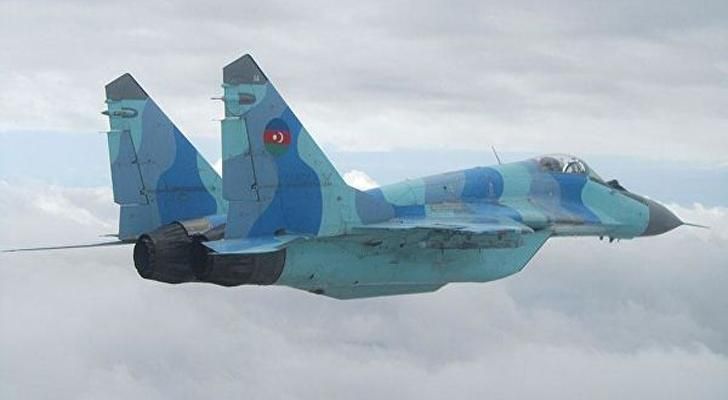 Turkish Defense Ministry released new image of fragments of MiG-29 aircraft that crashed during a training flight, APA reports citing the Twitter of Turkish Defence Ministry.
It was stated that new the fragments of the crashed Azerbaijani MiG-29 aircraft are found by Turkish Naval Forces specialists and the search for the pilot's body and the black box of the aircraft are continued in accordance with the weather conditions.
Recall that on July 24 at 22:00 (GMT +4), the MIG-29 plane of the Azerbaijani Air Force crashed during training flights and fell into the Caspian Sea. During the night training flights, the connection with the MIG-29 plane was suddenly lost, and it disappeared from the radars. The Military Prosecutor's Office filed a criminal case. An investigative team consisting of experienced and professional employees of the Military Prosecutor’s Office has been created and investigative actions have been initiated.