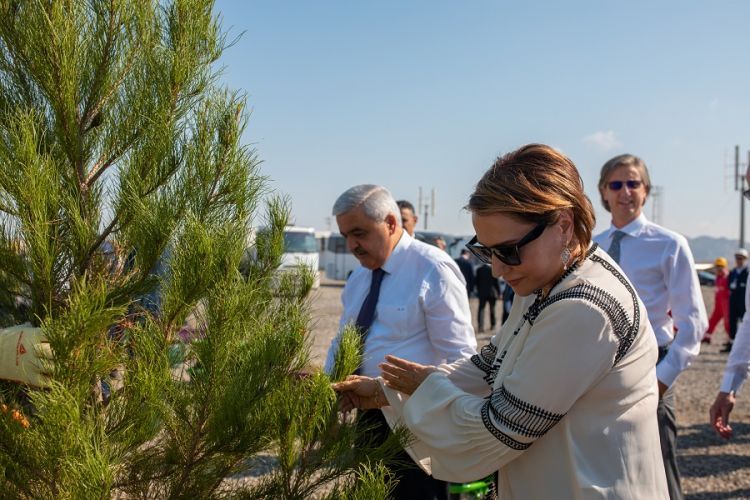 The United Nations Development Programme and Azerbaijan’s State Oil Company SOCAR teamed up with BP in support of a tree-planting campaign to combat climate change and reduce the environmental footprint of industrial sectors of economy, ahead of the UN Climate Action Summit next week. Launched by SOCAR, the tree-planting campaign aims to plant 30,000 trees on 25 hectares of land plot, which will now become a new forested area in Garadagh, one of the least forested and heavily industrialised districts of Baku.

In Azerbaijan, where the energy-intense economy accounts for a significant portion of greenhouse gas (GHG) emissions and is a main contributor to global warming, tree planting and forestation have a great potential to curb the concentration of heat-trapping carbon dioxide in the atmosphere.

The tree-planting campaign starts in Baku in the run-up to the upcoming Oil Workers’ Day on 20 September and the 25th anniversary of Azerbaijan’s historic production sharing agreement –the Contract of the Century signed with consortium of foreign oil companies, which turned Azerbaijan into a strategic energy centre of the world.

The tree-planting ceremony was made possible through contributions from SOCAR, BP as well as the UNDP’s joint project with SOCAR on Nationally Appropriate Mitigation Action (NAMA) funded by the Global Environment Facility (GEF).

Started in 2015, the NAMA project has since supported Azerbaijan in mitigating the GHG emissions and implementing energy efficiency measures across three key areas of intervention: in buildings, transport systems and through associated gas capturing.

The result of four years of intense work is that the total area of 10,000 square meters in SOCAR administrative and service buildings has been retrofitted and appointed with energy-saving equipment and environmentally friendly appliances, such as energy-efficient windows, ventilation and heat insulation systems and floor heating, among other things. Altogether, retrofitting of these buildings helped reduce CO2 emissions by 200 tons per year, while also cutting the energy consumption by 35 per cent, benefitting more than 2,500 people.

In addition to energy-efficient building design, the project has also introduced sustainable and environmentally-conscious driving technologies in Azerbaijan, including eco-driving simulators and hybrid cars that help transform energy from fuel combustion into electric energy. Along with the project’s capacity building offering for approximately 1,200 drivers, these sustainable driving measures can reduce carbon dioxide emission from vehicles by 10 to 15 percent.

In the Gala settlement of Baku, the project has also supported the establishment of Azerbaijan’s first Energy Efficiency Centre set to become a knowledge management hub on energy efficiency practices and services, which will also offer specialised capacity building training to oil workers, scholars, professors and students with background in energy technology.

Additionally, development work is currently underway in remote mountainous communities of Siyazan (north of Baku), where more than 600 families –approximately 2,500 residents living in 12 villages will soon have access to clean cooking fuels, which were not available to them before.

Recognising the need for more robust climate-smart practices and a shift from dependency on fossil fuels to alternative sources of energy in Azerbaijan, UNDP has built 63 kilowatt solar plants in SOCAR’s facilities in Qala, Garadagh and Sumgayit and 24 kilowatt wind power turbines in the proximity of the Garadagh Waste Management Centre. Most of it is currently being used for lighting purposes and provide a safer, cleaner and reliable alternative to conventional electrification. 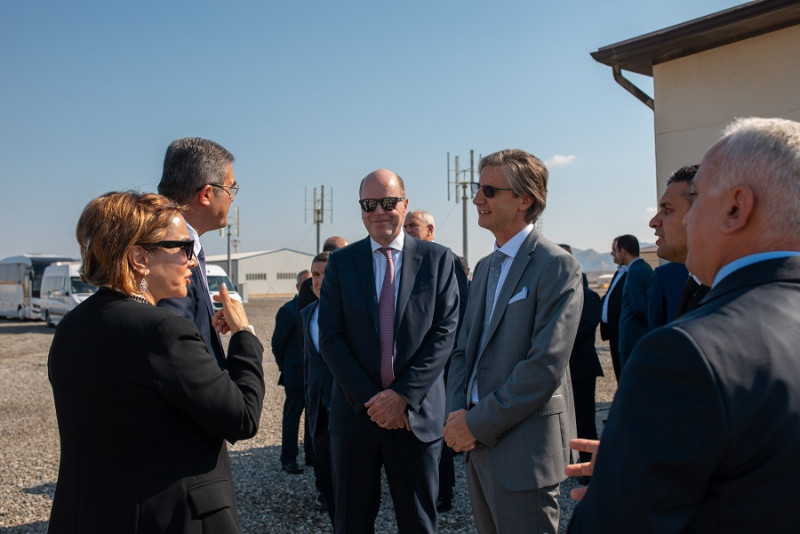 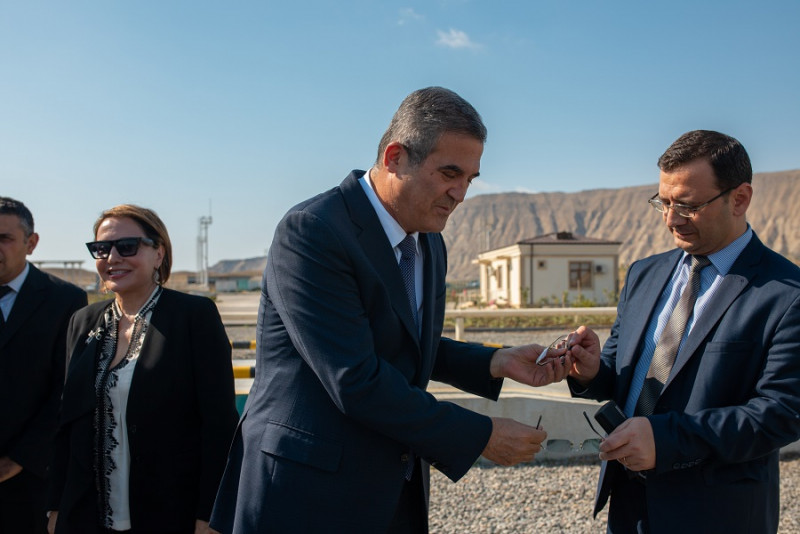 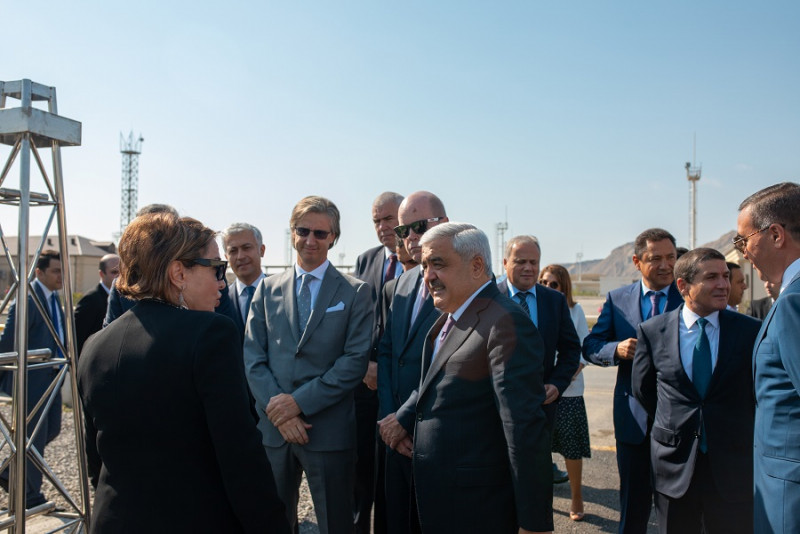 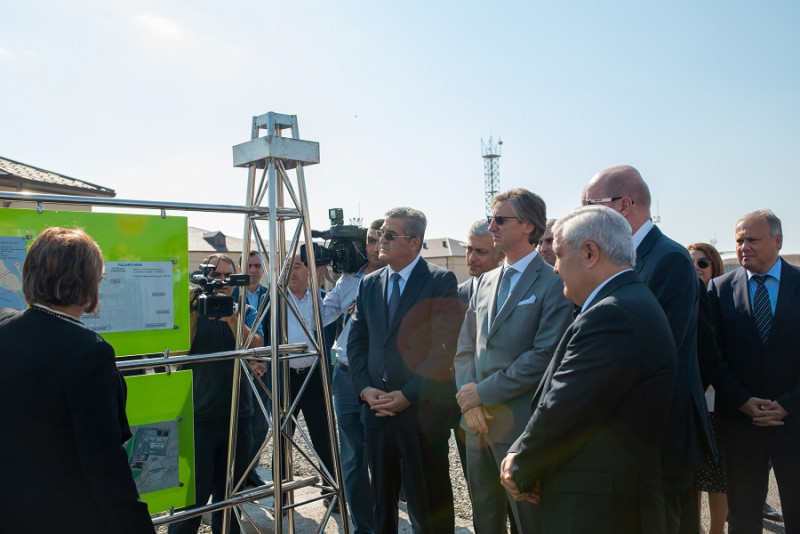 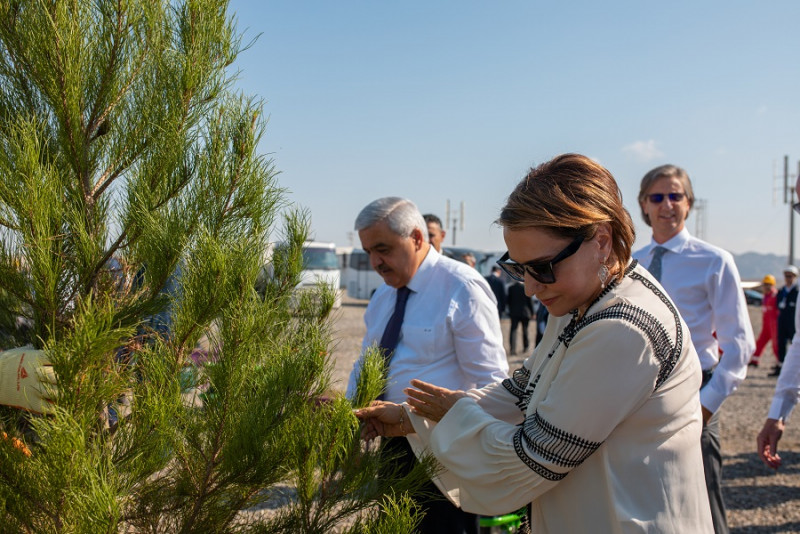 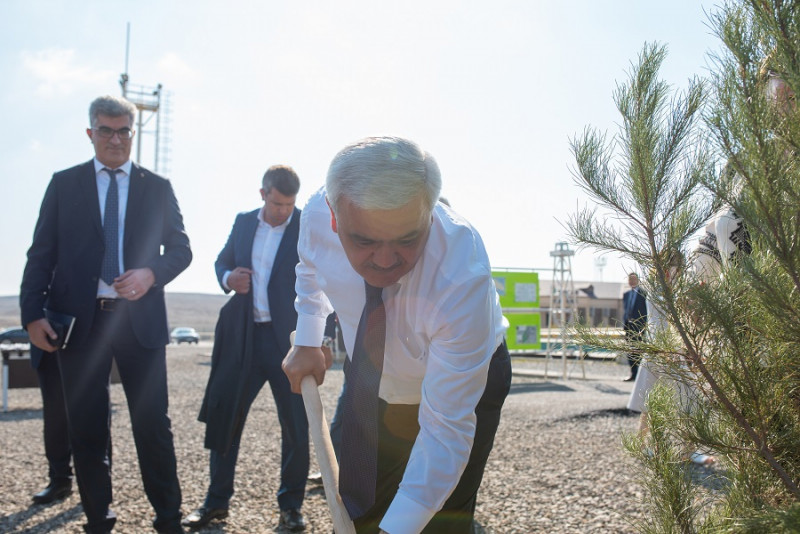 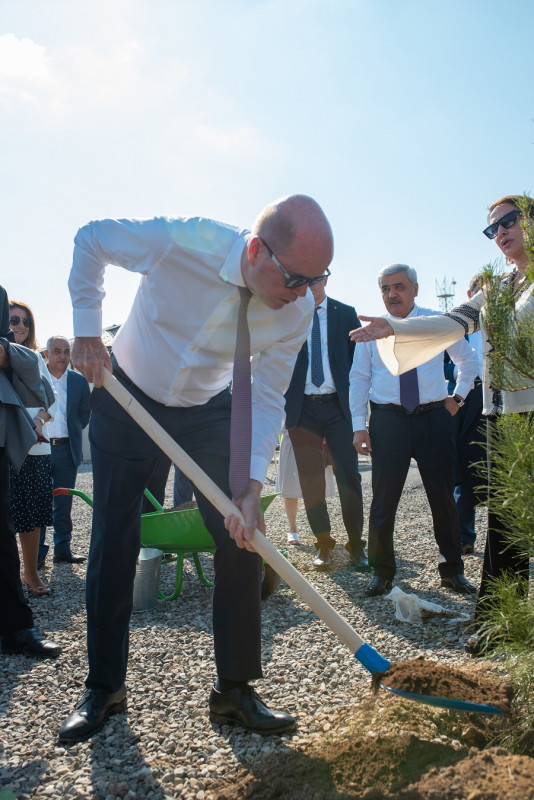