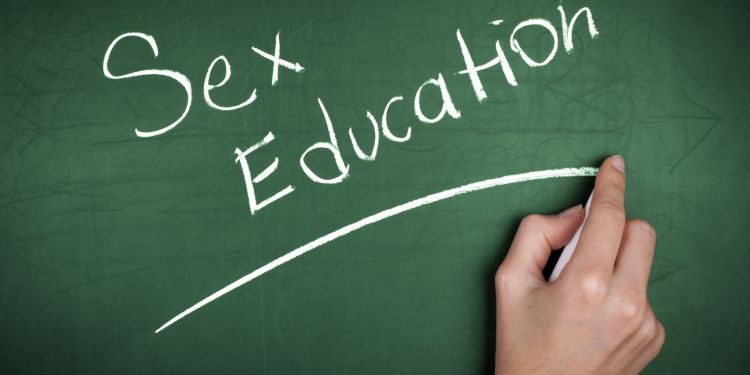 “As a teacher, but more so as a parent, I would like my child to know as much as possible about sexuality education,” says Oriana Osmani, an educator in Albania. “But our society has a major handicap: we call sex a taboo and do not speak openly about it.”
Learning about sexuality in an age-appropriate manner is an integral part of growing up. Unfortunately, though, not every parent or teacher shares Osmani’s views. As a result of taboos around the topic and misinformation about its purpose, too few schools in the Eastern Europe and Central Asia region include comprehensive sexuality education (CSE) in their curricula — leaving young people at risk.
“School sexuality education is generally more accepted and implemented in Western Europe than in Eastern Europe or Central Asia. Partly because of this, indicators of adolescent sexual and reproductive health are generally also much more favourable in Western Europe,” says Dr. Evert Ketting, an international specialist in sexual and reproductive health and rights.
Started from an early age, comprehensive sexuality education has been shown to help young people avoid unwanted pregnancies, sexually transmitted infections, including HIV, and potentially abusive situations, while learning how to develop safe, healthy, equal and satisfying relationships with others.
And things are starting to change in Eastern Europe. Dr. Ketting cites Albania, Bosnia and Herzegovina, and Estonia as “very promising examples” of integrating sexuality education in school curricula.