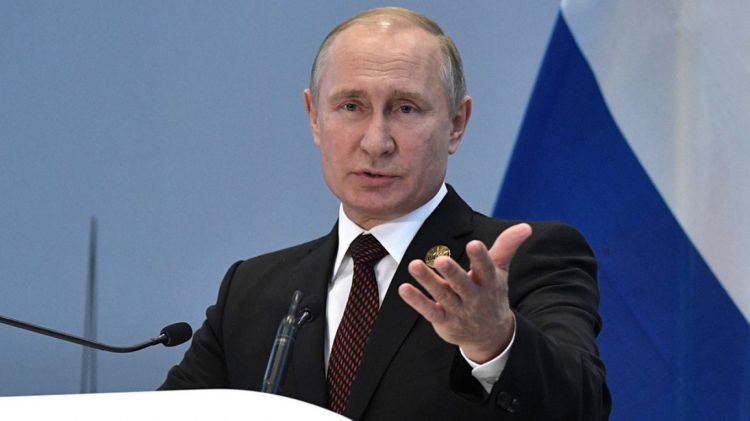 During a discussion on Russian national identity, President Vladimir Putin made sure to politely but firmly reject any notion of replacing traditional family structures with more “progressive” examples implemented in the West, Eurasia Diary reports citing Russia Today.

“You said the word ‘mother’ cannot be replaced. Turns out maybe it can: they’ve replaced it in some countries with ‘parent number one’ and ‘parent number two.’ I hope that never happens here,” Putin said on Friday at the meeting of the Council for Interethnic Relations, a Kremlin advisory body.

His remarks came in response to lawmaker Viktor Vodolatsky, who talked about efforts to cultivate a unifying identity among Russia’s youth without infringing on any other ethnic, religious or group identities. The words “mother” and “parent” are functionally the same, but carried a very different emotional weight, Vodolatsky argued, just like “motherland” and “country.”