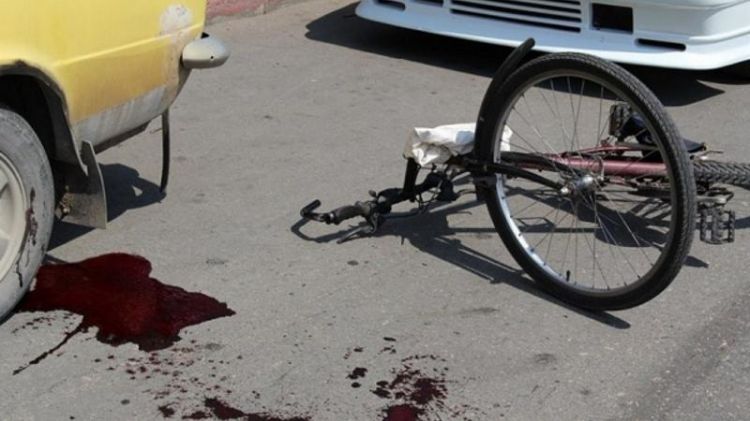 Today afternoon two foreign citizens were told to have been hit by bus in Baku near Dreamland Golf Club on the Gala highway.

One of the members of the Baku Bicycle Club gave this information to Eurasia Diary that the victims were hit by bus on the bicycle.

The cyclists have not been identified yet and investigation is underway.