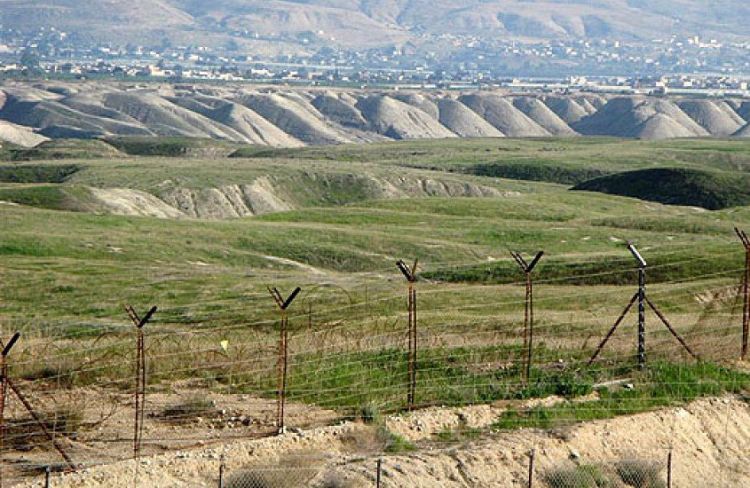 An incident occured between Azerbaijan and Georgia border which was prevented by border guards from both side on January 14.

The employees of the Border Police of the Ministry of Internal Affairs detained Georgian citizen G.I. on the undefined section of Georgian-Azerbaijani border for illegal purchase-keeping and carrying of a firearm as well as for the attempt to take a hostage, First Channel of Georgia reports.

“On January 14 of the current year, Georgian citizen G.I. was in the border zone. Under the pressure of the firearm and hand grenade, he forced the Georgian border guard to start moving to the direction of the undefined section of the state border. During the incident, detainee made several gunshots.

As a result of the operative and effective measures taken by the Border Police officers of the Ministry of Internal Affairs, the situation was timely resolved,” – the statement of MIA reads.

The investigation is in progress under article 236, III and IV parts and article 144, II part, sub-paragraph “H” envisaged by the Criminal Code of Georgia. Ministry of Internal Affairs has already expressed gratitude towards Azerbaijani colleagues for the effective cooperation during the aforementioned incident.

Ministry of Internal Affairs has already expressed gratitude towards Azerbaijani colleagues for the effective cooperation during the aforementioned incident.