Unknown fighter jets tried to attack the Russian air base in Syria
Read: 2264 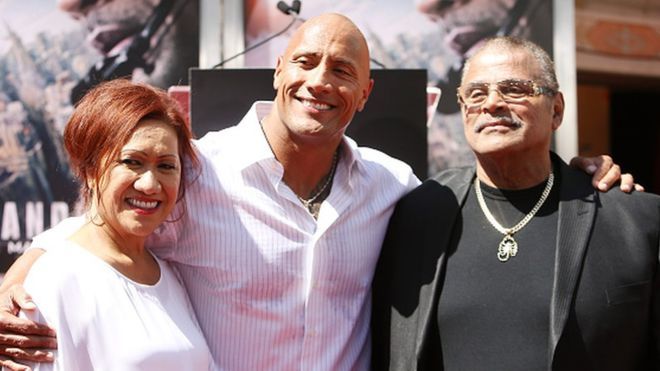 His death was confirmed on Wednesday in a statement released by World Wrestling Entertainment (WWE). No cause of death was given.

Johnson, whose real name was Wayde Douglas Bowles, rose to fame with WWE in the 1980s.

Known as "Soul Man", he was part of the first black tag team to win a WWE championship.

Following his retirement in 1991, Johnson helped train his son Dwayne, now a Hollywood star who became a WWE wrestling icon in his own right.

In 2008, Dwayne inducted him into the WWE Hall of Fame, where "he will be forever enshrined as one of sports-entertainment's most influential performers", the WWE said.

In its statement, WWE said it was "saddened" to hear of his death and "extends its condolences to Johnson's family, friends and fans".

Wrestling stars have paid tribute to Johnson, described as a "barrier-breaking performer" by fellow hall of fame member Triple H.