daily news
NATO support US-Taliban peace deal
Turkish, Russian delegations to continue talks on Syria
Turkish official calls on Armenia to accept Karabakh as part of Azerbaijan
Umud Mirzayev - No one can imagine the Garabagh horrors if not visited there - VIDEO
Azerbaijan contributes to international peace and security - MFA spox
Turkey may limit or completely block the Bosphorus Strait for Russian Navy ships
China’s first cargo to combat coronavirus arrives in Iran
President's adviser - "If Russia fight Turkey it will split them inside"
﻿

Russia will not let UNSC become toy in hands of US - Russian Diplomat
Read: 629 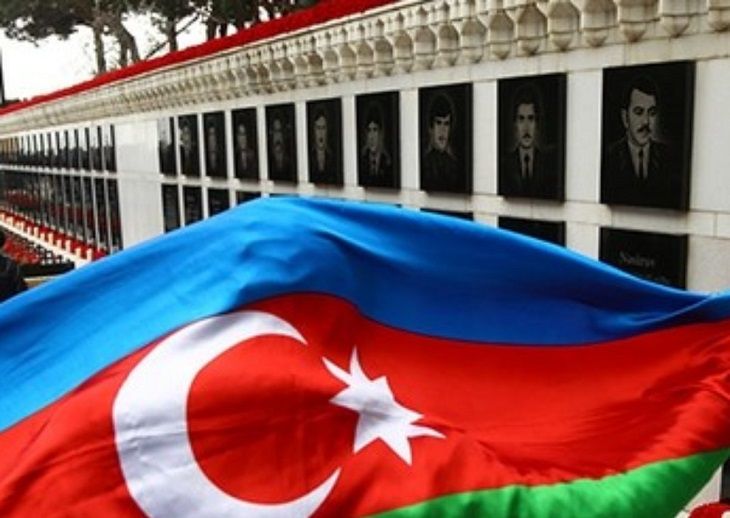 The Embassy of the Republic of Azerbaijan and Preston University will organize an “Art Exhibition and Remembrance Day Ceremony of 20 January Martyrs of Azerbaijan” in Islamabad on January 20 to mark Black January, Eurasia Diary reports cititng Dispatch News Desk (DND) news agency.

Black January is observed in several Countries including Pakistan to commemorate the bloody events of Black January when in 1990 the former Soviet army entered Baku, killing and wounding hundreds of innocent and defenseless people irrespective of gender and age including children, men, women, young and old.

The event will kick off with the Art Exhibition at the Exhibition Hall followed by the national anthems of Pakistan and Azerbaijan at the Conference Hall.

After the recitation from the Holy Quran and a Video Show, the Director Lok Virsa Sajid Munir will address the event.

The Chancellor of Preston University Dr Abdul Basit and the Ambassador of the Republic of Azerbaijan Ali Alizada will also make their speeches.

Later awards will be distributed while the University students will give cultural performances.

Pakistan and Azerbaijan enjoy close and cooperative relations, which are underpinned by commonalities of history, culture and faith.

The bilateral ties are characterized by mutual respect, shared perceptions and common desire to promote peace, stability and development in the region.

The mutual support on the Jammu and Kashmir dispute and the Nagorno-Karabakh issue is a testimony to the close understanding between Pakistan and Azerbaijan.