Azerbaijani Community in Russia appeals to Moscow Government in regard to Armenian provocation | Eurasia Diary - ednews.net 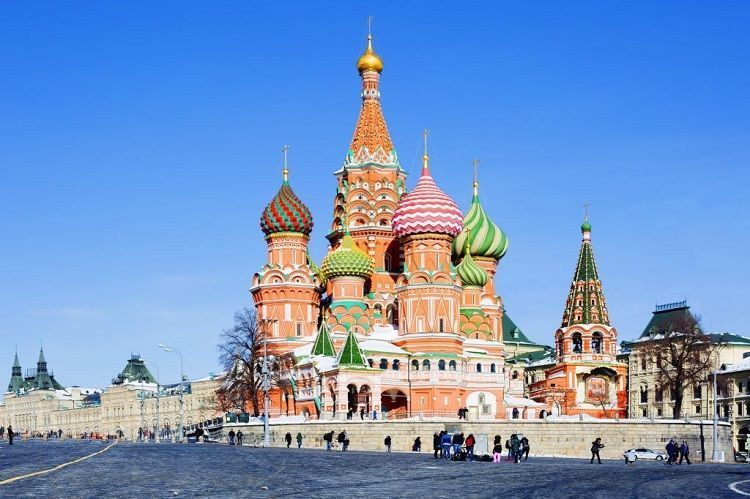 The Armenian Diaspora in Russia once again prepares for another provocation against Azerbaijan, Eurasia Diary reports citing APA.

The Armenian Diaspora prepares to hold on January 26 in "Pobeda" cinema theater of the Russia’s capital city the demonstration of the film entitled as “Mysterious Aran country” which claims that the Nagorno Garabagh and the adjacent seven regions being Azerbaijan’s ancestral lands are “historical Armenian” lands.

In this regard the Azerbaijani Community has submitted to the Moscow Government an appeal stating that the film bears a provocative character and heats up interethnic conflict on the territory of Russian Federation and promotes separatism ideas.

In the appeal addressed to the Culture Department of the Moscow Government on behalf of the Chairman of the Azerbaijani Community Shamil Taghiyev a call has been made to refuse the demonstration of the film. It was stated that otherwise the Community would appeal to Russia’s Ministry of Foreign Affairs and relevant state authorities.