28 years pass since Armenians shooting down helicopter in Shusha 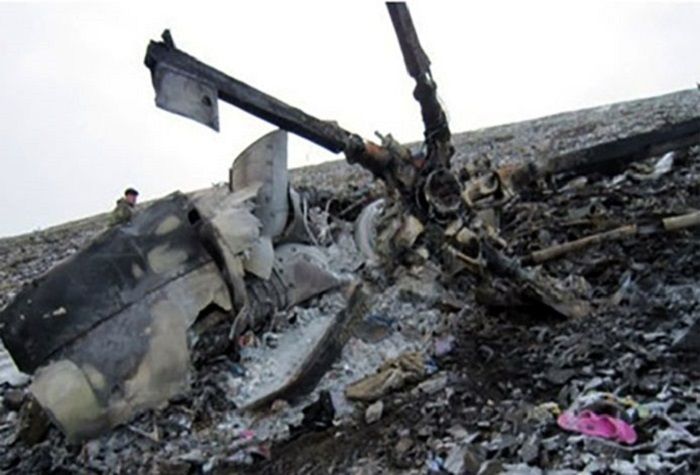 28 years have passed since the terrorist attacks committed by Armenian Armed Forces against the civilians in Nagorno Karabakh, Eurasai Diary reports citing AzVision.az.

On January 28, 1992, MI-8 civilian helicopter, flying from Aghdam to Shusha was shot down by Armenians with mortars from the direction of Khankendi.

The terrorist incident took place near Khalfali village of Shusha. As a result of the incident, totally 44 people including 41 passengers with women and children and 3 crew members were killed.