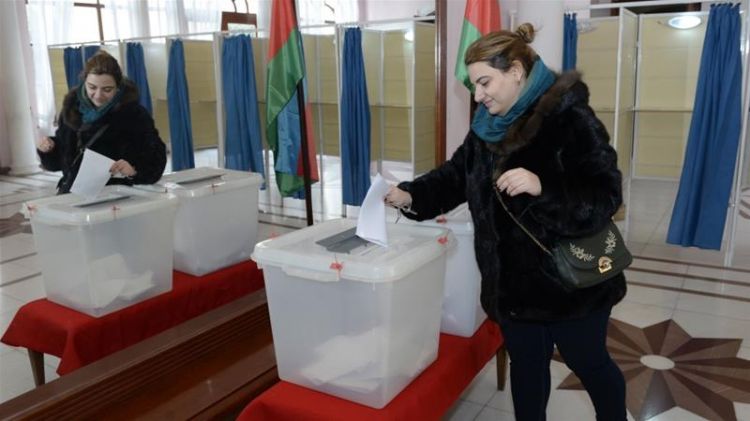 Zohrab Ismayilov, head of the commission of Zagatala Election Constituency #111 said in answer to the query of APA that the commission has received the information regarding some violations of rules at polling stations #4 and #43 over constituency.

The chairman of Kalbajar # 123 Constituency Election Commission Adil Murtuzayev told APA that it was impossible to determine the will of the voters in polling station #10 of the constituency, as a result of this the results of the voting in that polling station have been canceled.