US and EU have no desire to lend a helping hand to Italy, however China and Russia give life support to Italians - -American Expert
Read: 6743 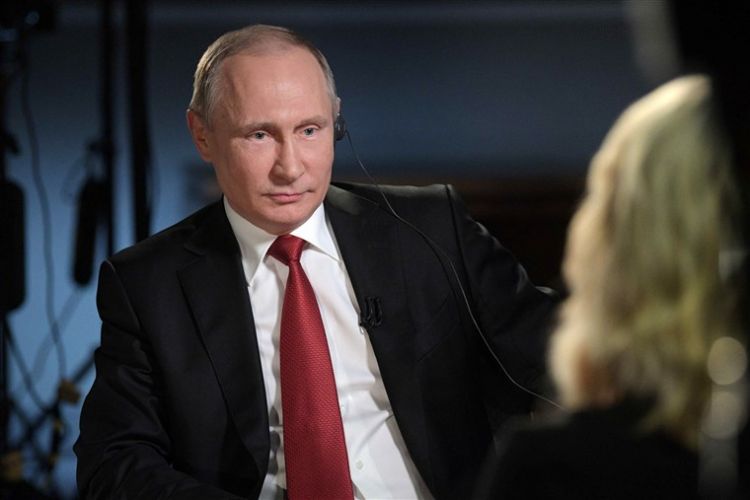 More than 70% of Russia’s citizens, according to the World Bank’s system of estimation, belong to the middle class, and the task of the government is to strengthen their status and raise incomes, Russian President Vladimir Putin told TASS in an interview for the project entitled "20 Questions with Vladimir Putin".

He stressed that "each country has its own middle class" and it would be wrong to associate the middle-class lifestyle with the way they live in France, Germany, or the US.

Putin spotlighted the World Bank’s method of estimating the middle class, which sets the benchmark at household incomes of at least 150% of the minimum wage. "There are a lot of such people. Well above 70%," he said, adding because the average wage in Russia was way above the minimum wage, which in 2019 stood at 11,280 rubles.

"We have our own middle class and our task is just to make this middle class stronger. To boost incomes and strengthen the middle class," Putin concluded.