What does withdrawal of US troops from Iraq mean? - American military expert explains
Read: 676

US, Russia finalize planning for space security exchange at end of July
Read: 594

China responds to US sanctions over Xinjiang
Read: 452 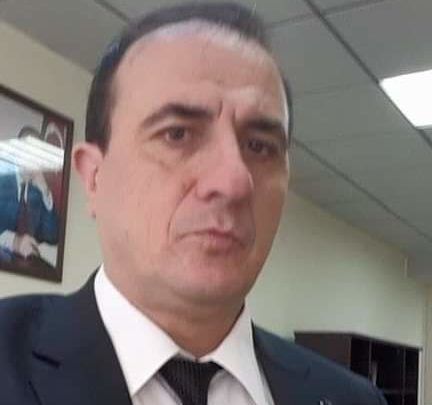 By Oktay Bayramov
special correspondent of Azerbaijan’s State News Agency in Egypt
Azerbaijan’s President Ilham Aliyev has directed the government to allocate $25,000 of humanitarian assistance to 15 countries amid the novel coronavirus crisis. Among them the people affected by the humanitarian crisis in Yemen. In accordance with a statement of the Ministry of Foreign Affairs of The Azerbaijan Republic, the financial aid was provided in response to the letter addressed by UN Under-Secretary-General for Humanitarian Affairs Mark Lowcock and General Supervisor of King Salman Center for Relief and Humanitarian Aid Abdullah bin Abdulaziz Al-Rabiah in connection with the humanitarian crisis in Yemen. The aid will be delivered to the people affected by the humanitarian crisis in Yemen through the United Nations Office for the Coordination of Humanitarian Affairs (OCHA).
Likewise, Azerbaijan’s Foreign Minister Elmar Mammadyarov in his remarks at an open-ended virtual extraordinary meeting of the OIC Executive Committee at the level of foreign ministers has said that the Republic of Azerbaijan has also made a contribution of 300 thousand USD to UNRWA – UN Relief and Works Agency for Palestinian Refugees in 2020 to help alleviate human sufferings and support efforts with a view of constraining the spread of the novel coronavirus in Palestine”.
“As the current Chair of the Non-Aligned Movement Azerbaijan is committed to promoting efforts aimed at the realization of the inalienable rights and legitimate national aspirations of the Palestinian people, including to self-determination and freedom in their sovereign and the independent State of Palestine, with East Jerusalem as its capital. We reiterate our support to the efforts to achieve a just, lasting and peaceful solution to the Issue of Palestine, in all its aspects, including for the Palestine refugees in line with International law, the UN Charter and relevant UN resolutions”, said the minister.