Azerbaijan Army’s servicemen died in holding off an enemy attack 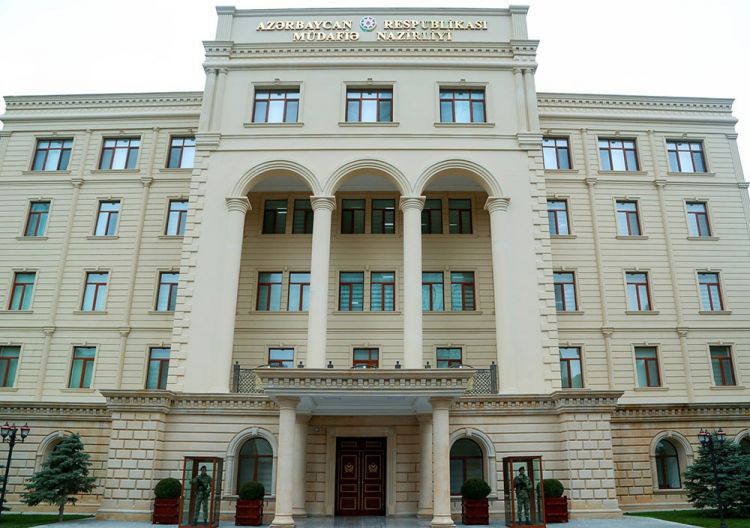 On July 12, the units of the armed forces of Armenia attempted an attack using artillery to seize our positions on the Tovuz direction of the Azerbaijani-Armenian state border, EDNews.net reports citing Ministry of Defense.

Despite the efforts of our doctors, a seriously wounded serviceman of the Azerbaijan Army, soldier Dashdemirov Khayyam Mahammad also died.

The leadership of the Ministry of Defense expresses condolences to the families of the deceased servicemen and wishes them patience. May Allah rest the souls of Shehids in peace!