President of IEPF Umud Mirzayev appeals to head of state - "The efforts of foreign journalists for our country in information war deserve all attention and respect" - PHOTOS | Eurasia Diary - ednews.net 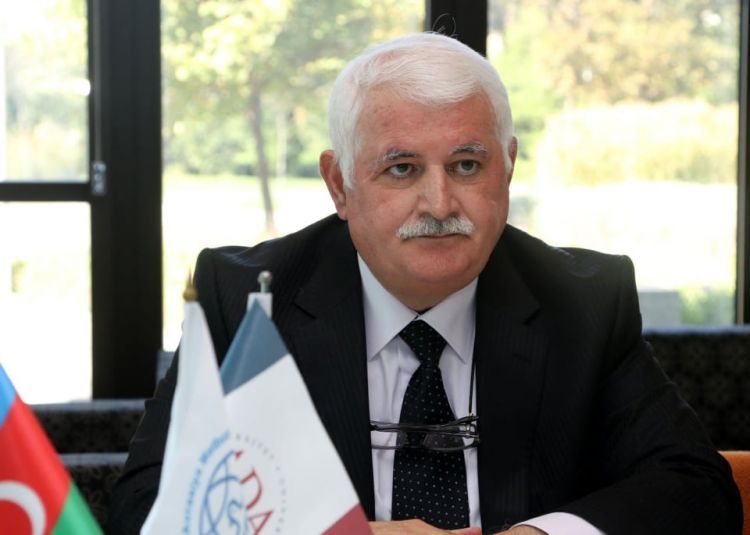 The President of the Republic of Azerbaijan has signed a decree on holding the 145th anniversary of our national press. The order also includes rewarding of journalists who have made special contributions to the development of the Azerbaijani national press on the basis of proposals from journalists' organizations and editorial offices. While speaking to our correspondent, Umud Mirzayev, head of the International Eurasia Press Fund (IEPF), said he had appealed to President Ilham Aliyev to award foreign journalists. "For many years, we have been cooperating with many foreign journalists who have served our country free of charge and raised our voices from high rostrums. Armenia's policy of aggression against Azerbaijan, the looting that took place and continues to this day in Nagorno-Karabakh and adjacent territories has also been brought to the attention of the international community due to the great efforts made by these people. In the first years of independence, the visits of foreign journalists to our country were often carried out through personal contacts and initiatives. These journalists, who visited our country, often risked their lives and were often subjected to strong pressure by the Armenian lobby. I consider that these people deserve all kinds of respect and awards from our people and state. Today, our country has made significant progress in cooperation with the international media. Successful projects are being implemented to attract the attention of the international media. I would like to emphasize the efficient cooperation of the Heydar Aliyev Foundation with international media organizations, its numerous promotional projects including the Justice for Khojaly campaign and other initiatives," Umud Mirzayev said. He also added that a significant part of the IEPF's activities is cooperation with foreign journalists. "Since the early 1990s, we have organized numerous visits of journalists, writers, civil society activists, people's diplomats, parliamentarians, international experts to the conflict zone and liberated areas to objectively cover the Nagorno-Karabakh conflict, which is the most painful problem of our country. I would like to mention the names of journalists and public figures among the guests who are world-famous and influential such as Yuri Pompeyev, Alexei Sukanov, Boris Golovin, Yevgeny Mikhailov, Andrey Edokov (Russia), Richard Lapaitis, Alexandras Brokas (Lithuania), Modris Auzinsh, Tatiana Chaladze (Latvia), Uli Rotfus (Germany), Arye. Gut (Israel), Malik Ayub Sumbal (Pakistan), Shukhrat Barlas (Uzbekistan), Jim Clancy, Peter Tase (USA), Adel Darwish (UK), Andras Biro (Hungary), Sami Al-Hajj, Hazem Abuwafta, Ziyad Ibrahim (Al Jazeera, Qatar," said Umud Mirzayev. Noting that the reports and articles prepared by each of these people have a significant impact on the international media, U.Mirzayev shared with us some facts about the work done by foreign journalists. "It was known that during the events of April 2016, the occupying Armenian military forces used phosphorous shells. But they firmly denied it. At that time, thanks to our friends, the operation of neutralizing those shells fired by Armenians with the participation of diplomatic representatives was broadcast on Al Jazeera television. Immediately after the April fighting, the President announced this disgraceful act of the enemy to the international community from the high tribune during the World Humanitarian Summit in Istanbul in May 2016.” "Or I want to talk about Richard Lapaitis, a witness of the Khojaly tragedy and the events in Karabakh. We have been cooperating with him since the early 90s. The film Infinite Corridor, dedicated to the Khojaly tragedy and shot with the support of the Heydar Aliyev Foundation, covers what he saw and knew. He is the protagonist of this film. He is one of the few journalists who witnessed the Khojaly tragedy, wrote articles about it and prepared reports. The film has been shown in more than 100 countries around the world and has been awarded by various film festivals. Everyone who watches this film is impressed by the real truth about the conflict. Last year I participated in the presentation of the film in Druskininkai, Lithuania. About a hundred people left the audience in tears after watching the film. Another well-known journalist and public figure, Arye Gut, currently living in Israel and originally from Azerbaijan, has authored more than 50 articles on the Armenian aggression against Azerbaijan in the world's most influential English-language newspapers and journals and leading news portals in the past three years alone. Thanks to him, the majority of Israeli and Jewish journalists around the world support the spread of Azerbaijan's true voice in the world." It wouldn’t be a mistake to say that Shukhrat Barlas is the initiator of a great movement in Central Asia with his books and articles, that he published articles about Armenian terrorism, the tragedy committed by Dashnaks against Azerbaijanis, and Armenian lies. Thanks to him, the realities of Karabakh and Azerbaijan aroused great interest in the Turkic world and the post-Soviet space. Thanks to the selfless work of these journalists and other media workers I have not mentioned their names, the truth about the true voice of Azerbaijan, the Karabakh conflict, and Armenian terrorism has spread to various countries around the world. The recent provocations committed by Armenians in the direction of Tovuz highlight increased the importance of bringing such issues to the attention of the international media," said Umud Mirzayev. "As the head of the IEPF, which has been cooperating with foreign media for a long time and has a wide range of partnerships to promote our country, I believe that the order applies not only to the country's journalists, but also to foreign journalists close to Azerbaijan. It would also strengthen our country's position in the international media. These people defended the position of Azerbaijan free of charge, speaking from all the podiums, from all the stands, without getting tired, without fear of anyone," said the IEPF President. "From that point of view, we appealed to the President to award our foreign journalist colleagues who love Azerbaijan for free, have friendly relations with our country and share their pain," the IEPF President said. "We would like this humane and remarkable order of our President to apply to international journalists as well. Let them also benefit from the attention and care of our country. " said Umud Mirzayev. 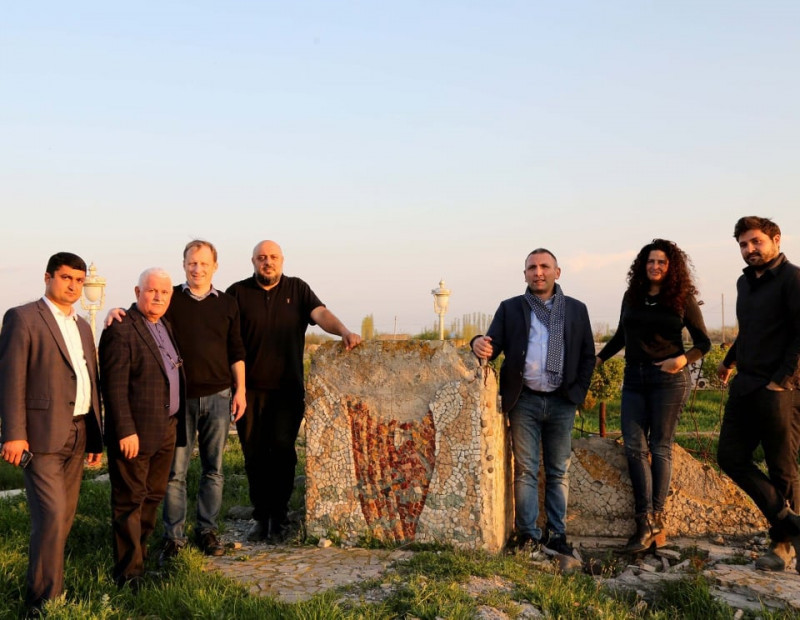 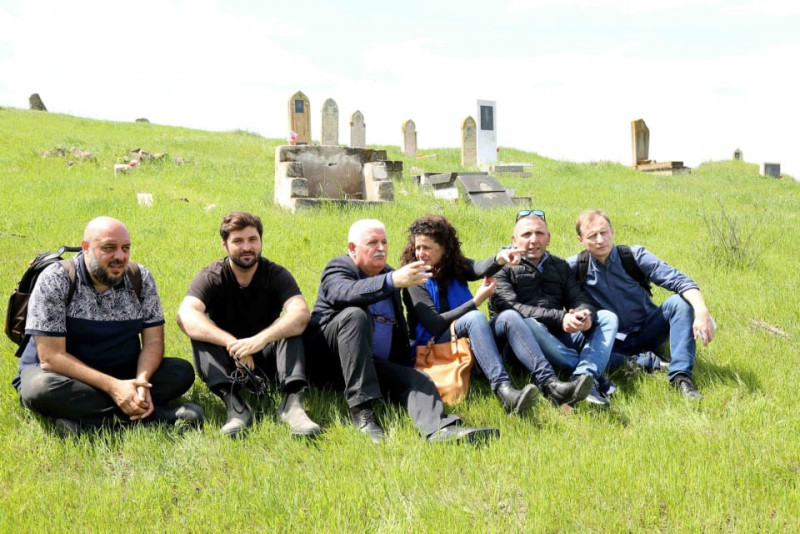