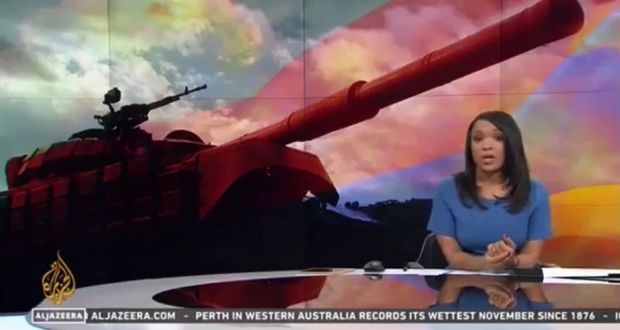 According to Al-Jazeera, the city of Fuzuli and villages of the region were razed to ground by Armenian occupying forces. All monuments and cultural centers in the city were entirely destroyed. There is no undamaged building has been left there.

Representatives of international media were invited to visit the liberated region of Fuzuli in order to report destroyed city and the ruins of villages as a result of Armenian three-decade occupation.

It should be noted that Armenian Armed Forces occupied the region of Fuzuli on 23 August, 1993. After 27 years later, Azerbaijani Armed Forces, with large scale counter-offensive operations, liberated Fuzuli distict from Armenian occupation in the period of six weeks war.