Servicemen of the Combined Arms Army to take part in the Winter Exercises-2021 | Eurasia Diary - ednews.net

Apophis meteor will gently pass by Earth tonight - experts warn it could collide with our planet in future
Read: 6758 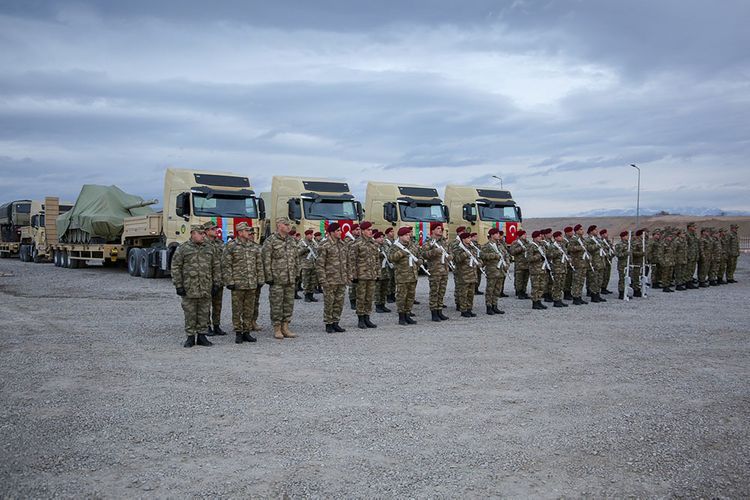 Servicemen of the Combined Arms Army will also take part in the Winter Exercises-2021 to be held in the Kars city of the fraternal Turkish Republic, Ministry of Defense told Eurasia Diary.

After the performance of the National Anthem, speaking at the departing ceremony, Major General Fazil Agalarov spoke about the developing Azerbaijani-Turkish military-technical cooperation, the importance of the joint military exercises held annually in Nakhchivan and Kars, the glorious victory of our Victorious Army in the Patriotic War and wished success to the units. who will take part in the Winter Exercises-2021.