Red hypergiant as bright as 300,000 suns could explain what’s up with Betelgeuse
Read: 411

Today, People of Azerbaijan commemorate the tragedy of 20 January - PHOTOS 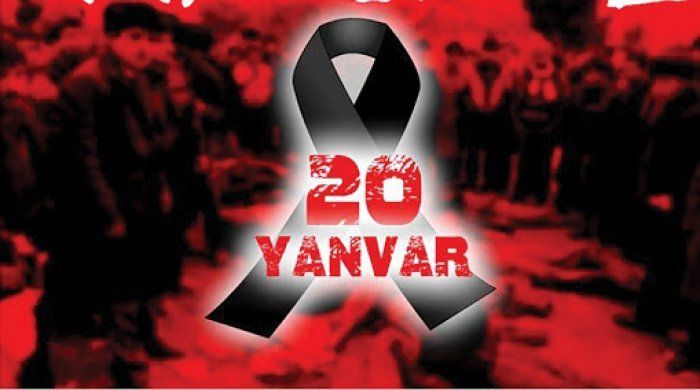 Thirty one years have passed since the tragedy of January 20, 1990 in Azerbaijan.

On the night of January 19-20, 1990, by order of Mikhail Gorbachev, Secretary General of the Central Committee of the Communist Party of the Soviet Union, troops of the USSR Ministry of Defense, the State Security Committee and the Interior Ministry were deployed in Baku and several regions of Azerbaijan and massacred the innocent people by various types of weapons. The occupation of Baku by a large contingent of Soviet special forces and internal troops was accompanied by special brutality. Before the state of emergency was declared, the Soviet troops cruelly killed 82 people and wounded 20 others. Within a few days after the state of emergency was declared, 21 people were killed in Baku. Eight more people were killed in the regions and cities where the state of emergency was not declared - on January 25 in Neftchala and on January 26 in Lankaran.

As a result of the illegal infiltration of troops, 131 people were killed and 744 were injured in Baku and surrounding areas. The dead included women, children and the elderly, as well as paramedics and police.

The illegal infiltration of troops was also accompanied by mass arrests of civilians. During the operation, 841 people were illegally arrested in the capital Baku and other cities and regions of the country, 112 of them were sent to prisons in various cities of the USSR. The troops opened fire on 200 houses, 80 cars, including ambulances, and destroyed a large amount of state and private property.

On March 29, 1994, on the initiative of national leader Heydar Aliyev, the tragedy of 20 January was given a legal and political assessment for the first time at the level of the supreme legislative body - the Milli Majlis. Since then, the day of 20 January has been celebrated annually in Azerbaijan as the National Day of Mourning. Every year on January 20, officials and ordinary citizens visit the victims of the 20 January tragedy in the Alley of Martyrs. 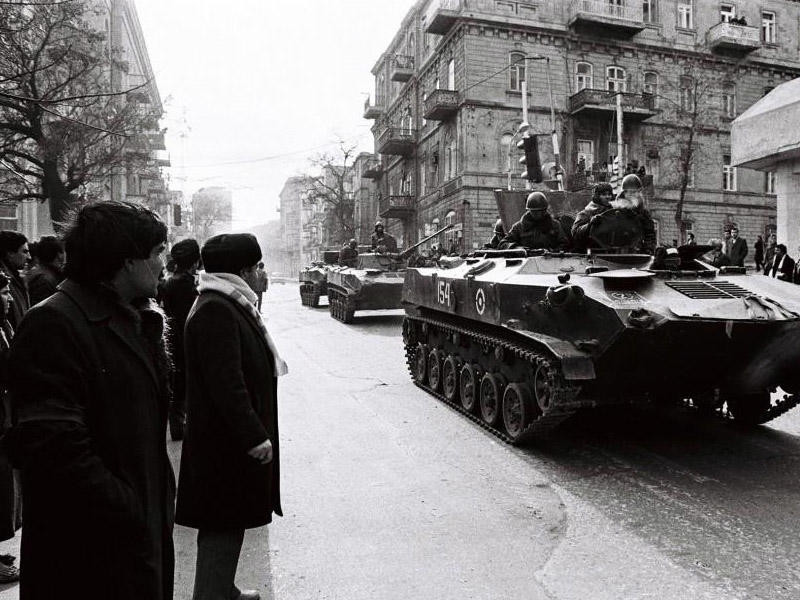 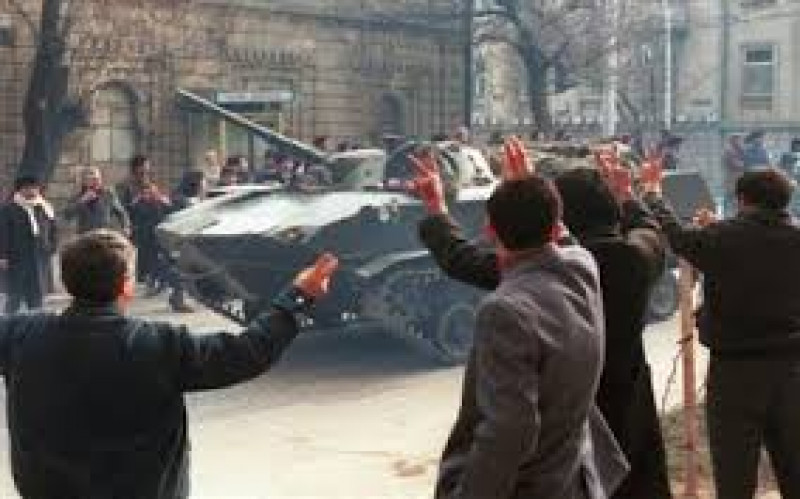 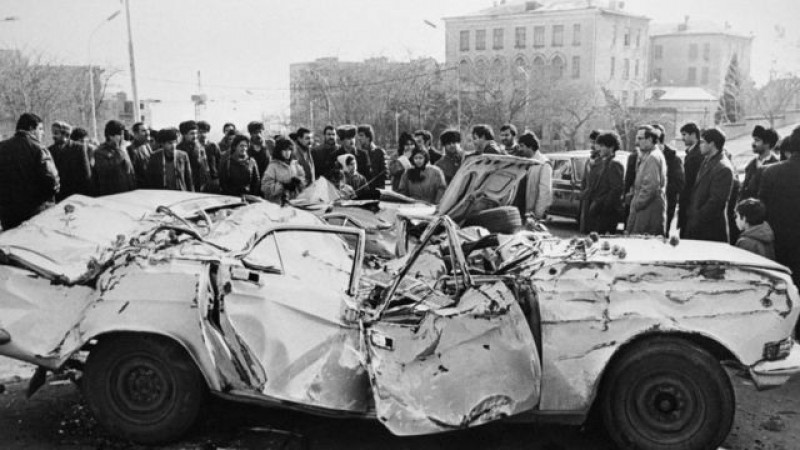 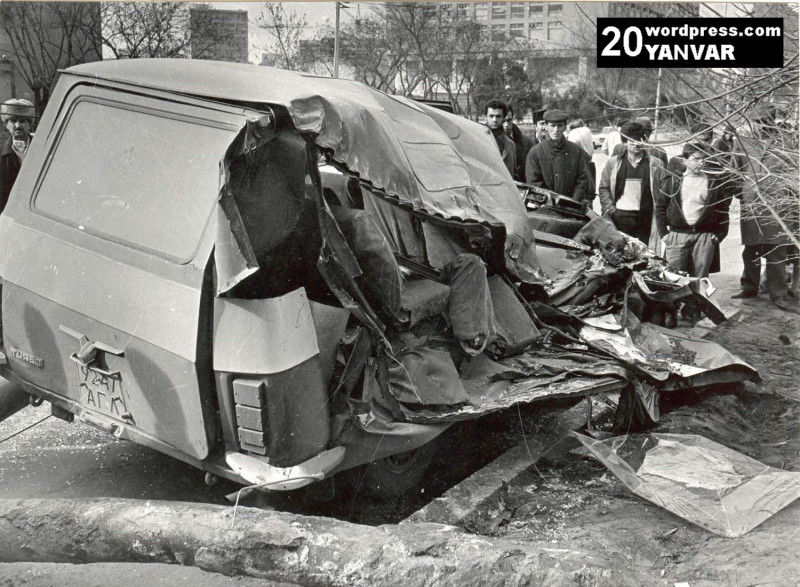 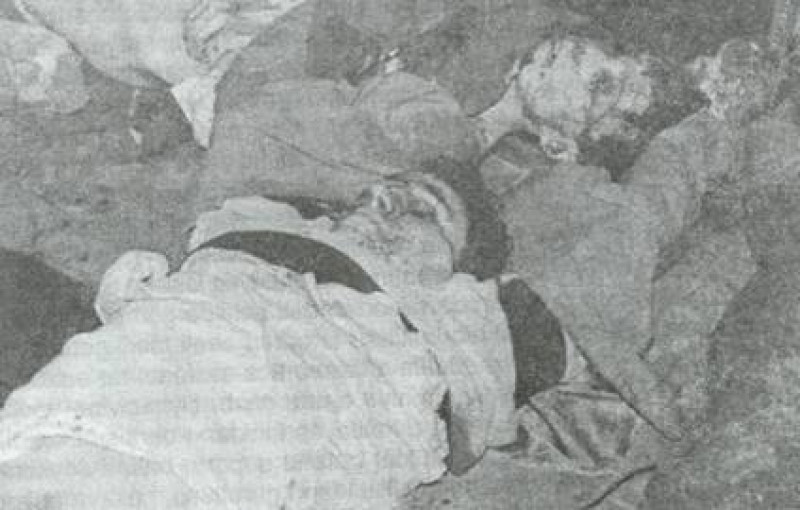 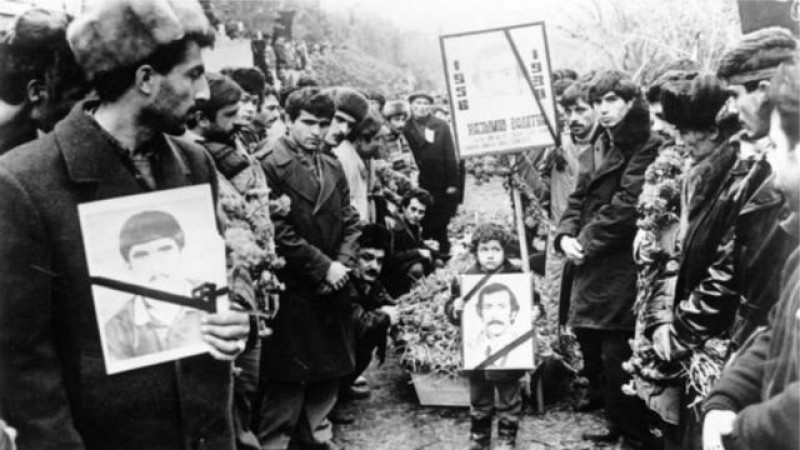 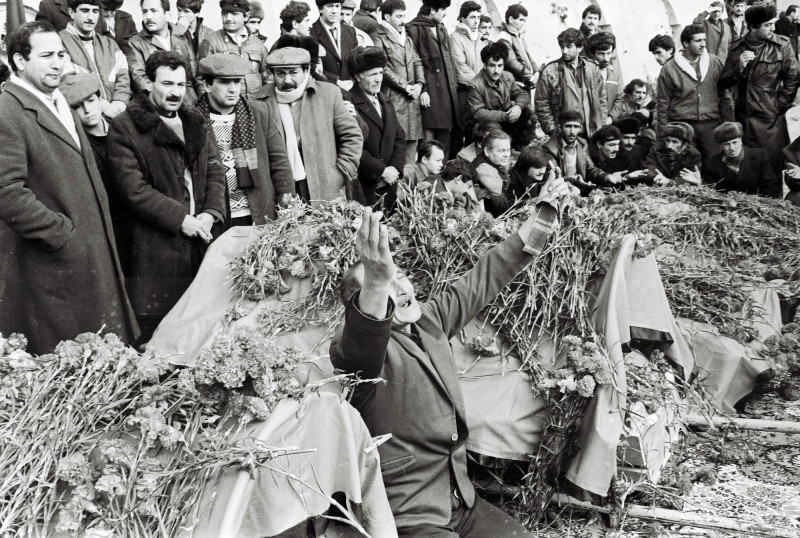 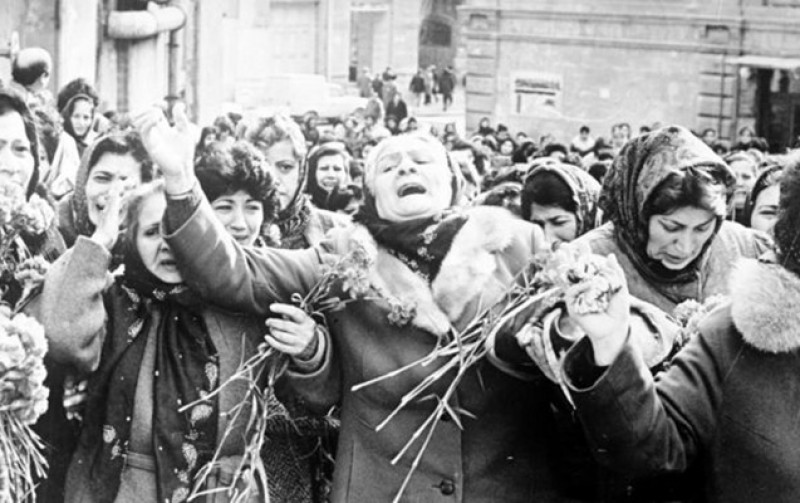 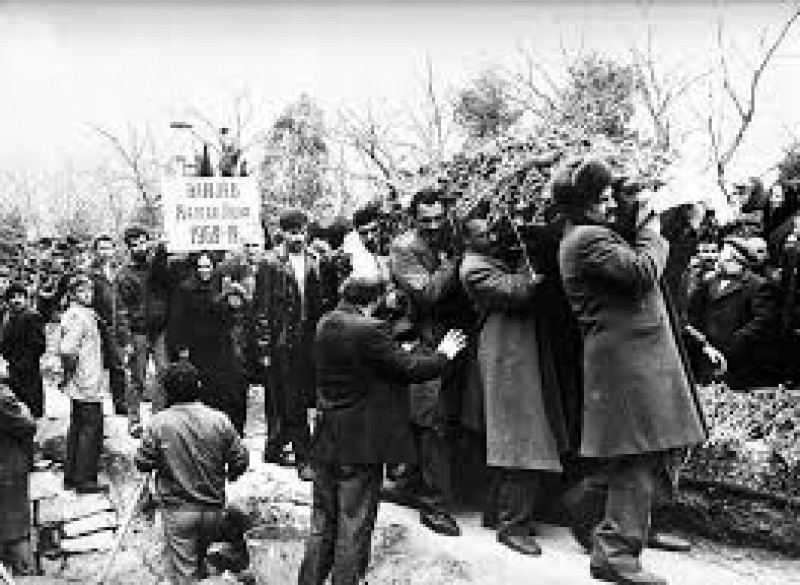 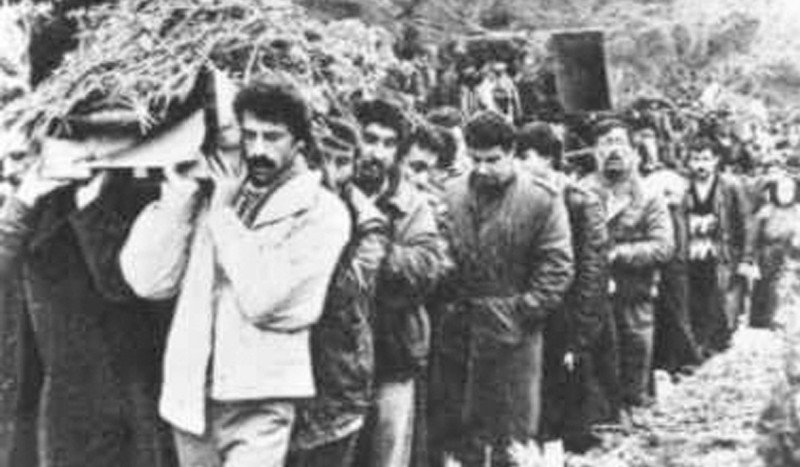 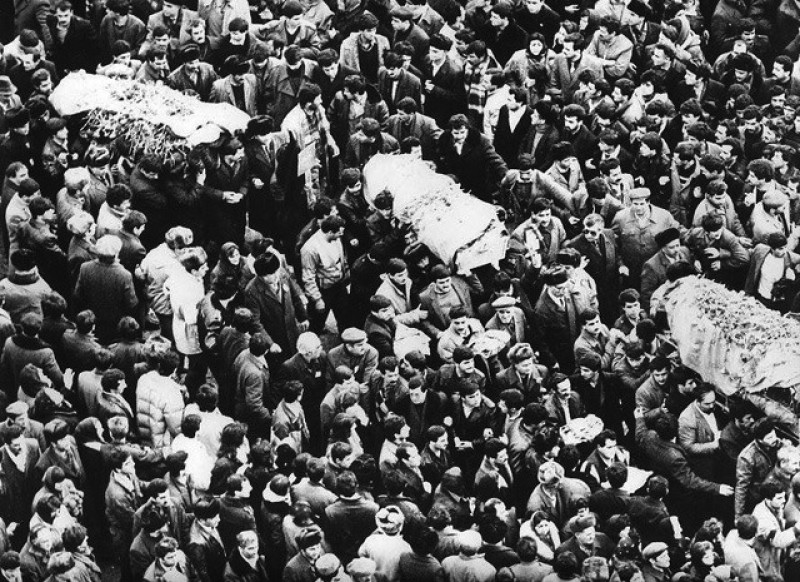 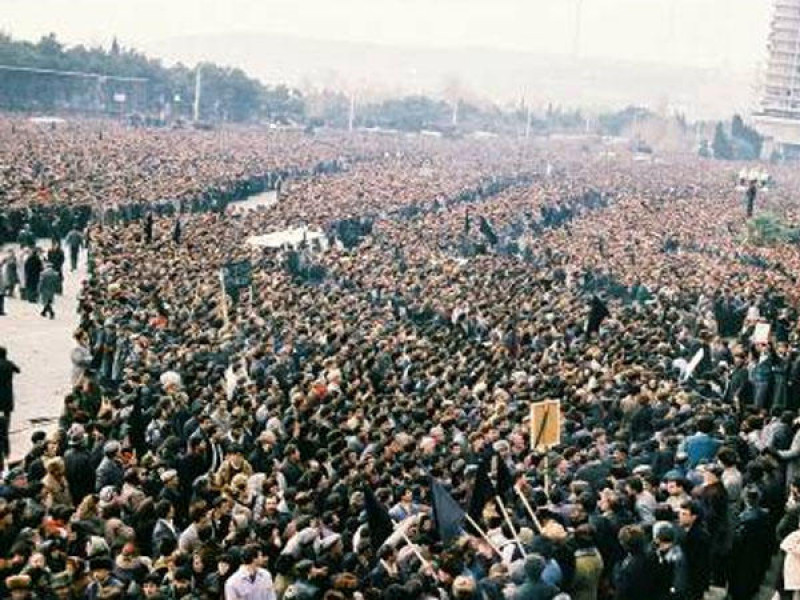