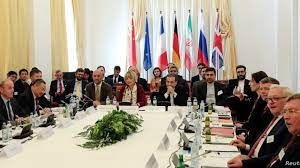 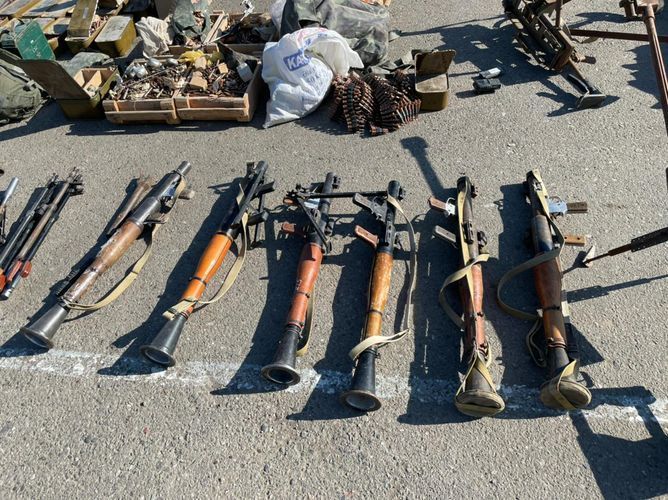 Measures on revealing ammunition left by Armenians in the liberated lands from the occupation during Patriotic War continue, Barda regional group of the press service of MIA informed, Eurasia Diary reports citing APA.
Employees of the Jabrayil District Police Department found and handed over a large number of weapons and ammunition from the excavations previously used by the enemy as a trench and storage area in the liberated administrative territory of the district. Thus, during the measures 10 different types of grenades left by Armenian servicemen and 6 shells, 6 AK-74 submachine guns, 1 RPK machine gun, 4 different brands of sniper rifles, more than 150 submachine gun cartridges, a total of more than 10,000 different caliber cartridges and other ammunition were found and taken.