Azerbaijanis can be an example in the promotion of women’s rights on an international level - British journalist | Eurasia Diary - ednews.net 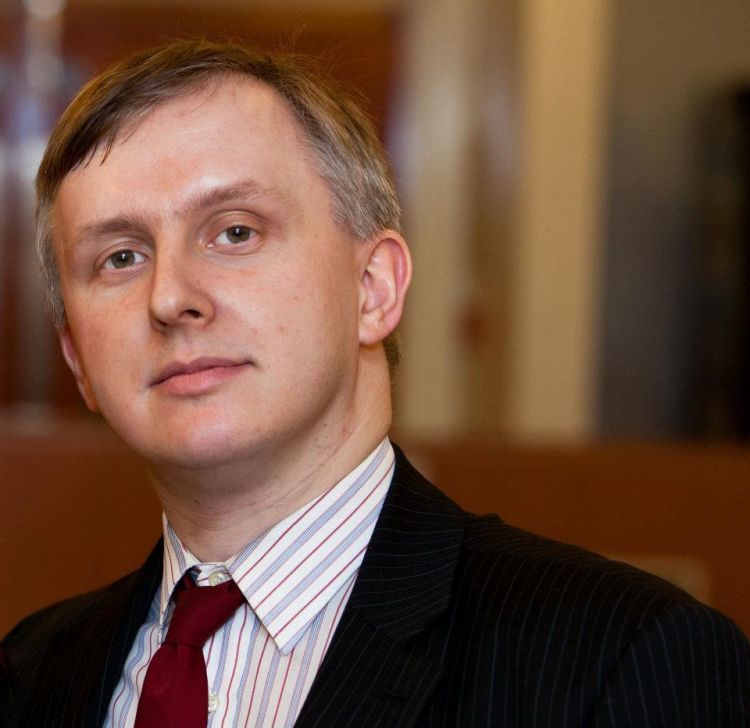 Azerbaijan has always been very progressive and positive regarding the role of women in society – said Neil Watson, British journalist.

In his comments to Eurasia Diary, he shared his views on the situation with women’s rights and freedoms in Azerbaijan as well as the steps the government has done for the integration of women into the modern society.

The British journalist initially touched upon the fundamental rights given to women in the period of Azerbaijan Democratic Republic and the Socialist Soviet Republic of Azerbaijan.

“At the turn of the 20th century, Azerbaijan opened the first girls’ school in the East and soon after welcomed women into higher education, women began entrepreneurial activity and women appeared unveiled on the theatrical stage. However, the most important development of the Azerbaijani Enlightenment occurred in the period of the Azerbaijan Democratic Republic of 1918–20, when the franchise (voting rights) was extended to all women aged over 18 years, regardless of marital status, in advance of many European countries,” Watson said.

“As for the Soviet period, women began to study and work in scientific disciplines, which would have been almost unthinkable in the west at the time,” he added

In his comments, he appreciated the opportunities and rights the government has created for women in the modern Azerbaijan.

“The situation continues up to today, with Mrs Sahiba Gafarova as the speaker of the Milli Majlis and 22 women sitting in Parliament. Furthermore, one of the highest offices in the land – that of First Vice-President – is occupied by Mrs Mehriban Aliyeva, whose role is a model for Azerbaijani women and, indeed, for all women,” he stressed.

According to him, women are the lifeblood of Azerbaijani society. He considered that women are very active in the development of business and economic issues in Azerbaijan.

“Azerbaijani women are very active in business, particularly in the realm of small- to medium-sized enterprises, accounting for 22.5 per cent of entrepreneurs in Azerbaijan. Altogether, they equate to 67 per cent of the Azerbaijani labour force,” he stressed.

Watson also shared his positive views on the role of Azerbaijani women as mothers. He said that they do not neglect their roles as mothers, wives and home-makers.

“During the Armenian occupation of Azerbaijani territories, women were forced to set up new homes in camps for internally-displaced persons (IDPs) under very difficult conditions. And now, Azerbaijani women will spearhead the return of their families to the liberated territories and rebuild their lives and homes. Many women have lost their beloved husbands and sons during the Second Karabakh War and, despite their grief, now must lead their families and provide their children with the love and support that they need more than ever before,” he said.

Touching upon the right of women to education and their literacy, he pointed out that Azerbaijani women have excellent educational credentials.

“Currently, 99.7 per cent of women are literate and 90 per cent graduate from secondary school, most going on to university education,” he said.

Furthermore, Watson firmly believed that Azerbaijan is an exemplary nation with regard to the promotion and propagation of women’s rights, not just in the East, but on an international level.

“On this International Women’s Day, I congratulate all Azerbaijani women and the Azerbaijani state for giving them the confidence and conditions to thrive and prosper,” he added.