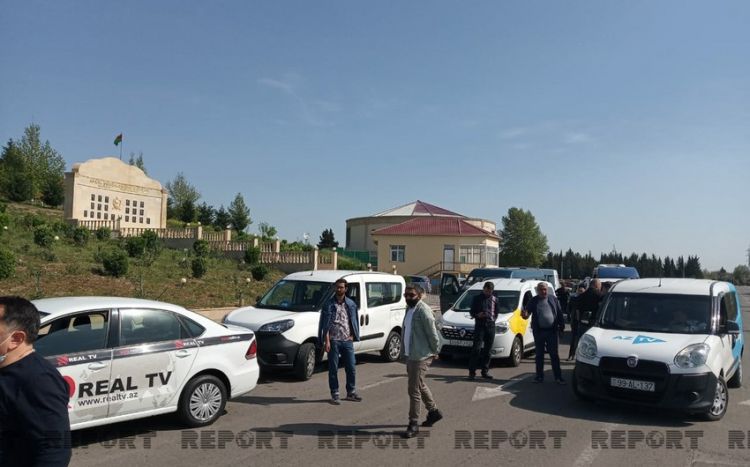 The Albanian-Udi Christian religious community, the successor of the Independent Church of the Albanian Apostles in the Caucasus, has begun a visit to the liberated village of Tug in the Khojavend region, Eurasia Diary reports citing Report.

As part of the trip, members of the religious community will hit the ancient Albanian temple in Tug.

For the first time, the religious community will perform a sacred rite in the Albanian temple on the occasion of Easter.

Tug, an ancient Azerbaijani village, is distinguished by the richness of religious and historical monuments. From this point of view, holding such an event is of special importance here.

The Foundation for the Propagation of Moral Values under the State Committee for Work with Religious Organizations supported the event.

Members of the Albanian-Udi Christian community have previously visited the Khudavang Monastery in the Kalbajar region and the Agoghlan temple in Lachin.

During the occupation, the Armenians forged in the ancient Albanian temple in the village of Tug, added their inscriptions, and "appropriated" this temple.