The memory of the martyrs commemorated with a minute of silence - PHOTOS - ednews.net

Turkey’s mediation may be beneficial in avoiding the large-scale war between Russia and Ukraine - Expert
Read: 209 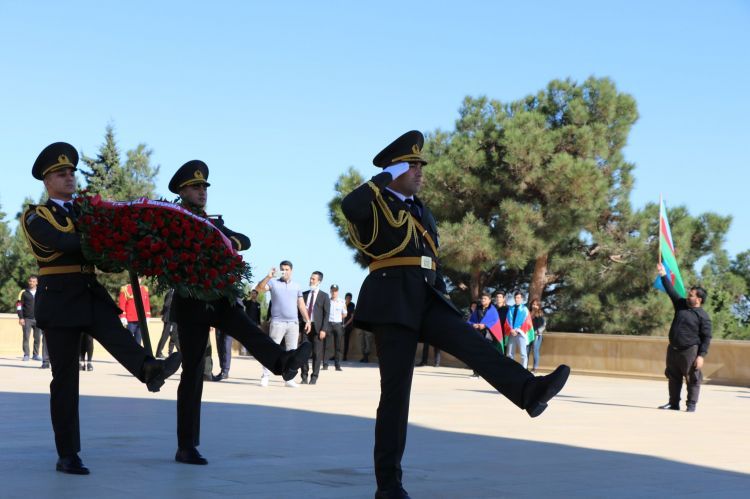 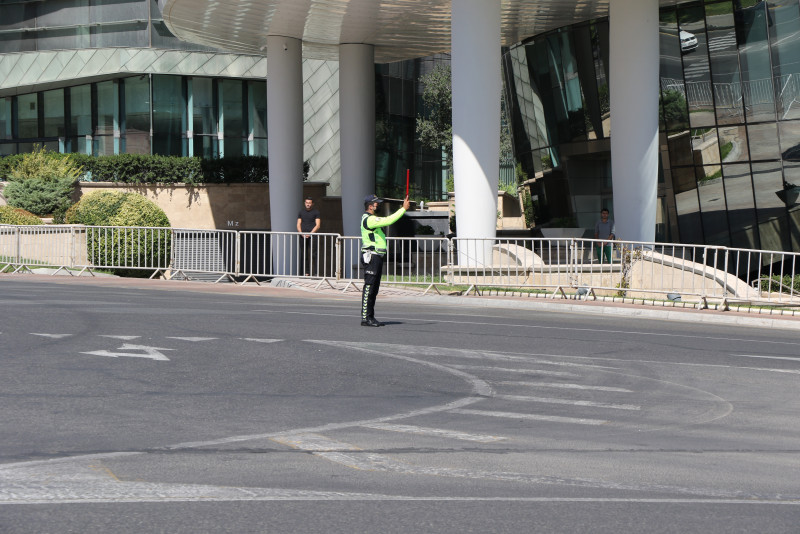 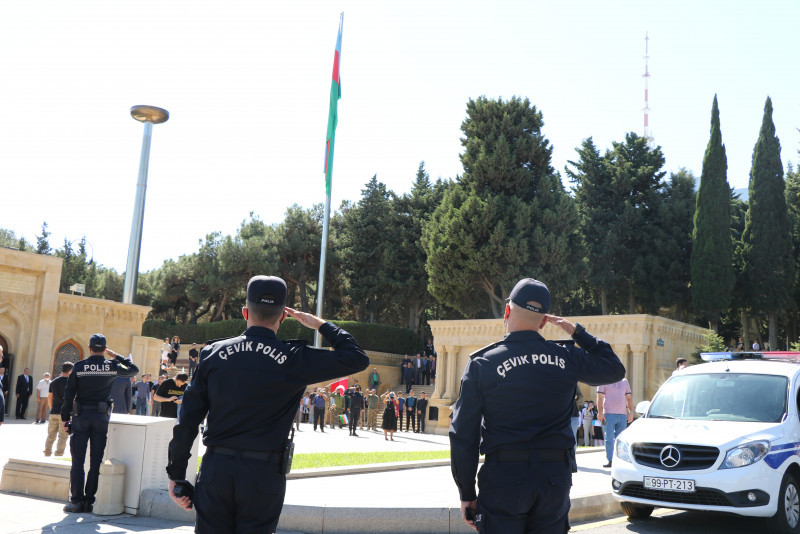 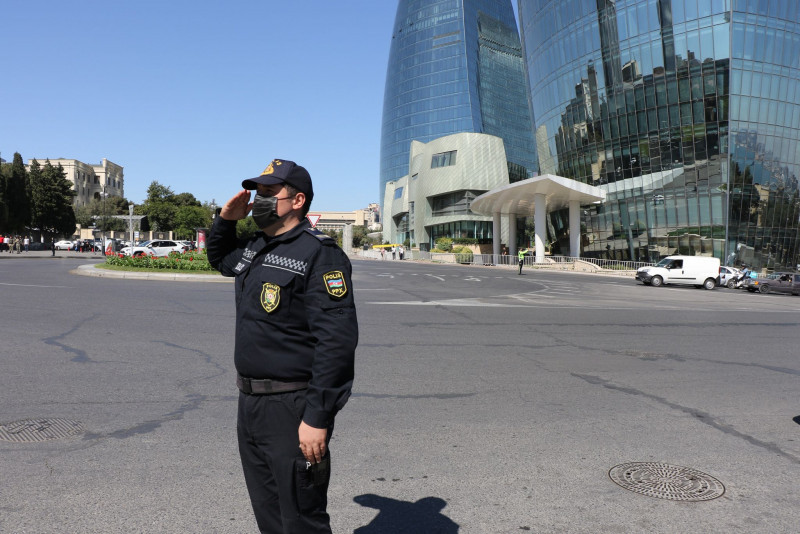 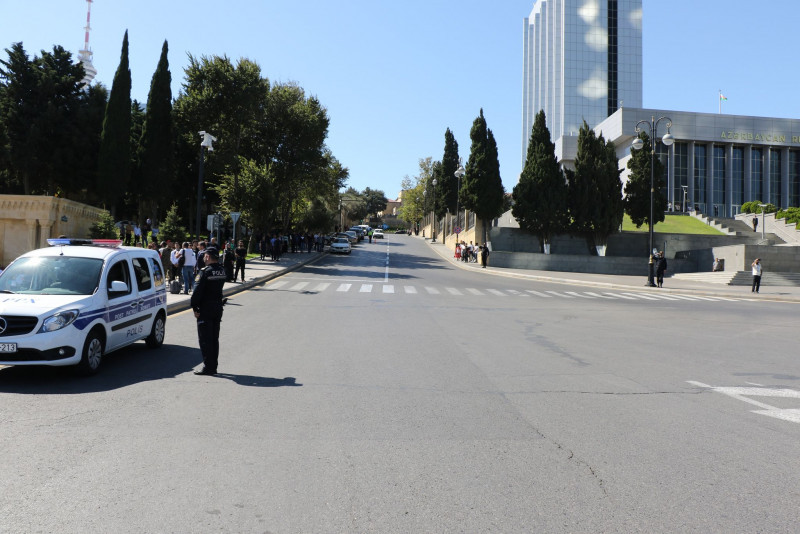 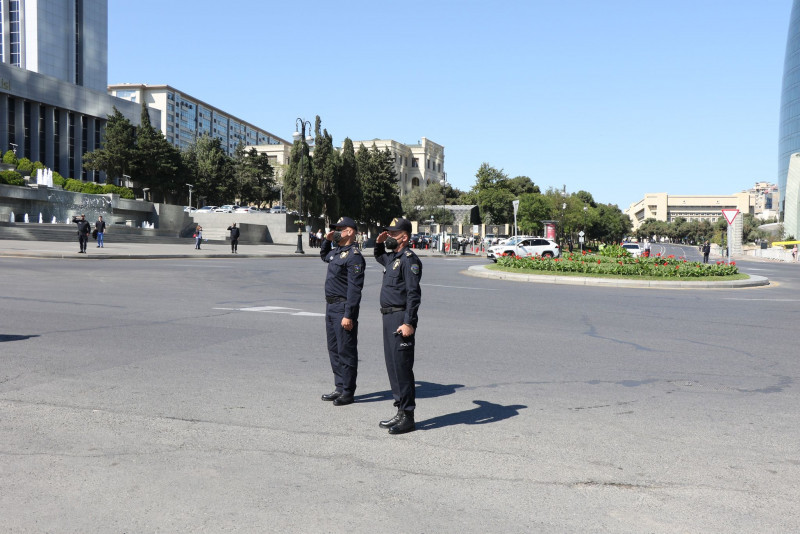