Venezuela Condemns Abduction of Diplomat Alex Saab by the US - ednews.net

Venezuela Condemns Abduction of Diplomat Alex Saab by the US 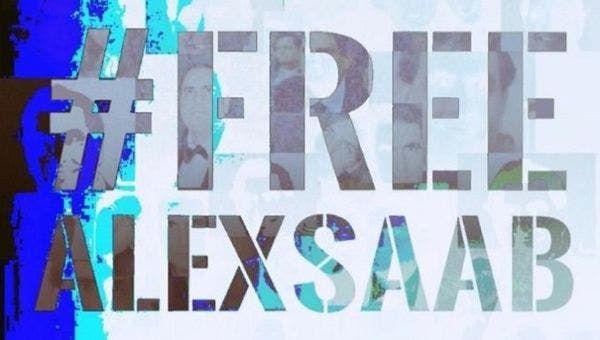