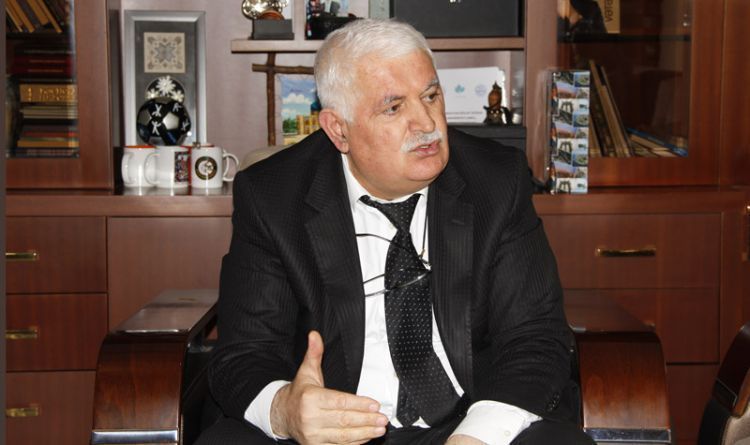 The problem of landmines left from Armenian gangs still remain as outstanding in our liberated territories. On November 28, two more servicemen were hit by an anti-personnel mine in Shukurbayli village of Fizuli region. One of them had his leg amputated below the ankle, and the leg of another mine victim was saved without surgery.

Noting that the number of landmines in the liberated areas has recently intensified. At least eight people were hit by landmines in just November so far. Two of them were killed and six others were injured. Three of the mine victims are servicemen, five are civilians and construction workers.

These facts prove once again that the international community, which is still silent on the mine problem in Azerbaijan, and the relevant authorities must take practical action and put pressure on Armenia to surrender mine maps. This is especially important in terms of the safety of displaced people during the Great Return to the liberated lands.

Speaking to EDNews.net, president of the International Eurasia Press Fund (IEPF) Umud Mirzayev said the mine safety has been one of the hottest topics in our country.

“The point is that the lands are extremely polluted. There is a need to carry on works for day and night in this regard. On the one hand, it is important to implement infrastructure projects in the liberated areas without delay. On the other hand, conditions must be created for the implementation of infrastructure projects in those polluted areas. For this purpose, the agencies responsible for this direction in the country are quite serious. As you know, ANAMA is the main body in this matter. At the same time, representatives of the Ministry of Emergency Situations, the Ministry of Defence and other agencies and international organisations are working in this direction. 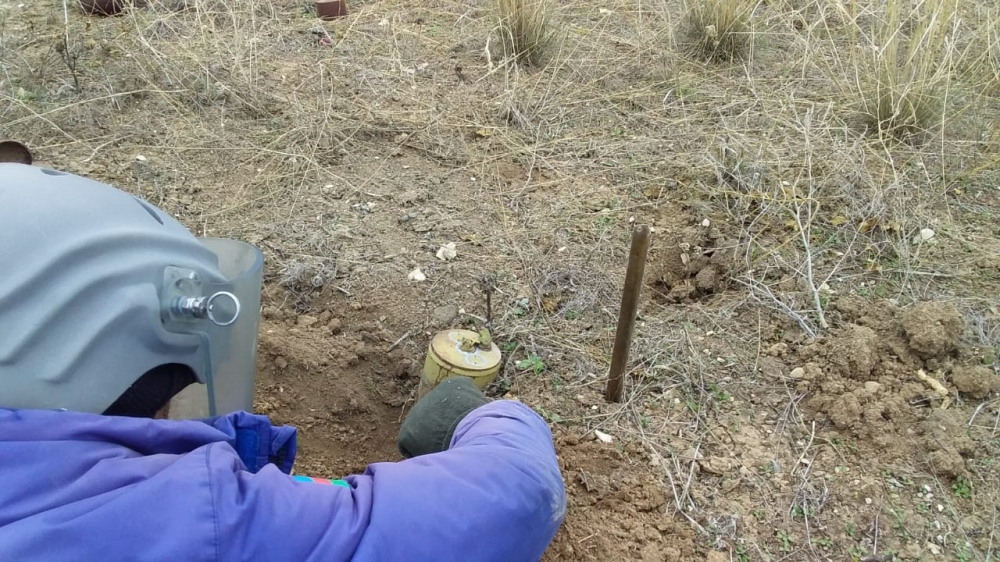 As mentioned by U. Mirzayev despite all efforts, incidents still occur and have even intensified.

“Unfortunately, such incidents have occurred one after another in recent days. Incidents take place in places where Armenia allegedly provided maps of mined areas. This proves how unreliable those maps are. Today, with the financial support of the European Union, UNICEF Azerbaijan and ANAMA, the International Eurasia Press Fund (IEPF) and "Dayag" the non-governmental humanitarian organisation are implementing the Explosive Ordnance Risk Education (EORE) project in 10 regions. The aim of the project is to reach 100,000 people living on and near the former contact line, to educate them about the dangers of landmines, and to work directly with the population on the mine problem and their safety. Initially, through the project it is expected to train 500 community leaders, who in turn will use various tools to support and educate the population in the future, and will participate in the process." 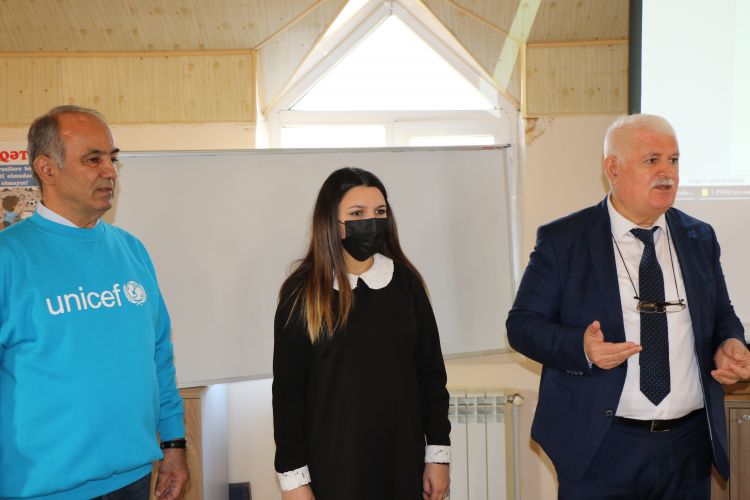 The IEPF President once again called on the people of the region, as well as those who want to visit the liberated areas, to exercise restraint and use the most reliable, proven roads and tracks during the trip to the mine-contaminated areas.

We should be negligent to such things. In these regions, danger and death follow at every step. Therefore, it is very important to use only cleaned, tested roads, tracks and places.

It should be noted that awareness-raising activities organised by the IEPF within the EORE trainings are carried out in Tartar, Barda, Fizuli, Goygol, Goranboy and Dashkasan. The project covers a total of 48 community residents in these 6 districts and 10,000 (ten thousand) people each. Education-training activities in the region will play an important role in reducing the risk of landmines and unexploded ordnance. 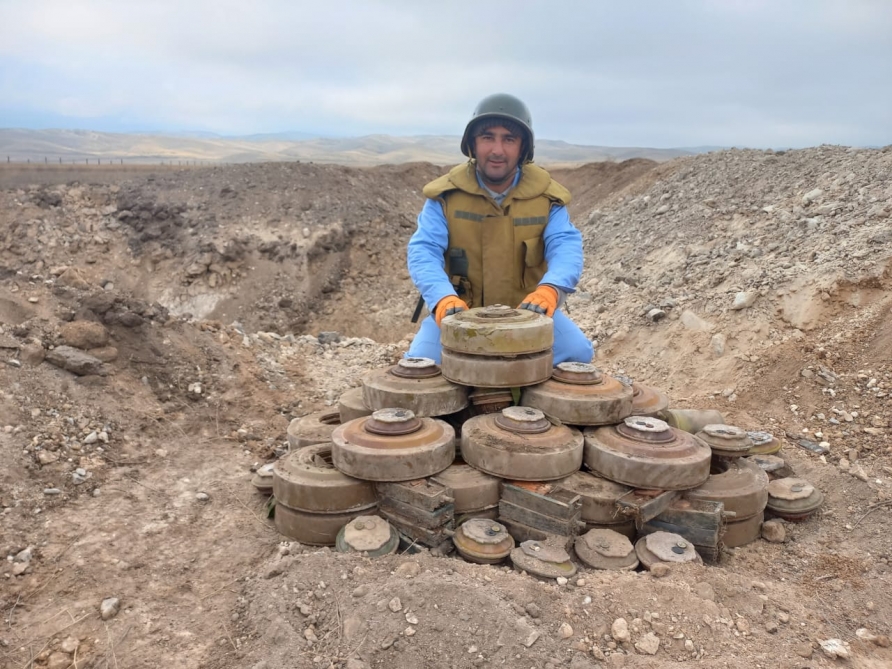