Umud Mirzayev - "12 journalists have been martyred in the Karabakh war" 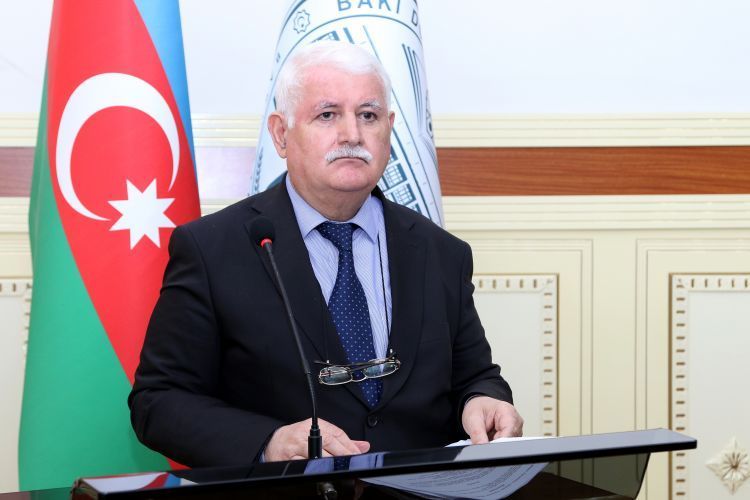 Azerbaijan Television and Radio Broadcasting CJSC has held a presentation of the book "People of the Trench" organised by the International Eurasia Press Fund (IEPF).

According to EDNews.net, well-known signatories of the Republic, political scientists, MPs, media authorities, who used pens as weapons to sacrifice their lives in the unjust war of Armenia against Azerbaijan, both during the 44-day Karabakh war and during the 30-year occupation. Azerbaijani journalists, as well as relatives of those who died on the way to the heaven of martyrdom have taken part at the presentation.

President of the International Eurasia Press Fund Umud Mirzayev thanked the participants and said that the journalists had been in the battle of the ditches for 30 years.

It is significant to note that the book is of 162 pages. The author of the idea of ​​"People of the Trench" is the President of the International Eurasia Press Fund (IEPF) Umud Mirzayev, editors are Jahangir Mammadli, Mubariz Piri, compiler is Shohrat Eyvazov and the consultant is Rey Karimoglu. 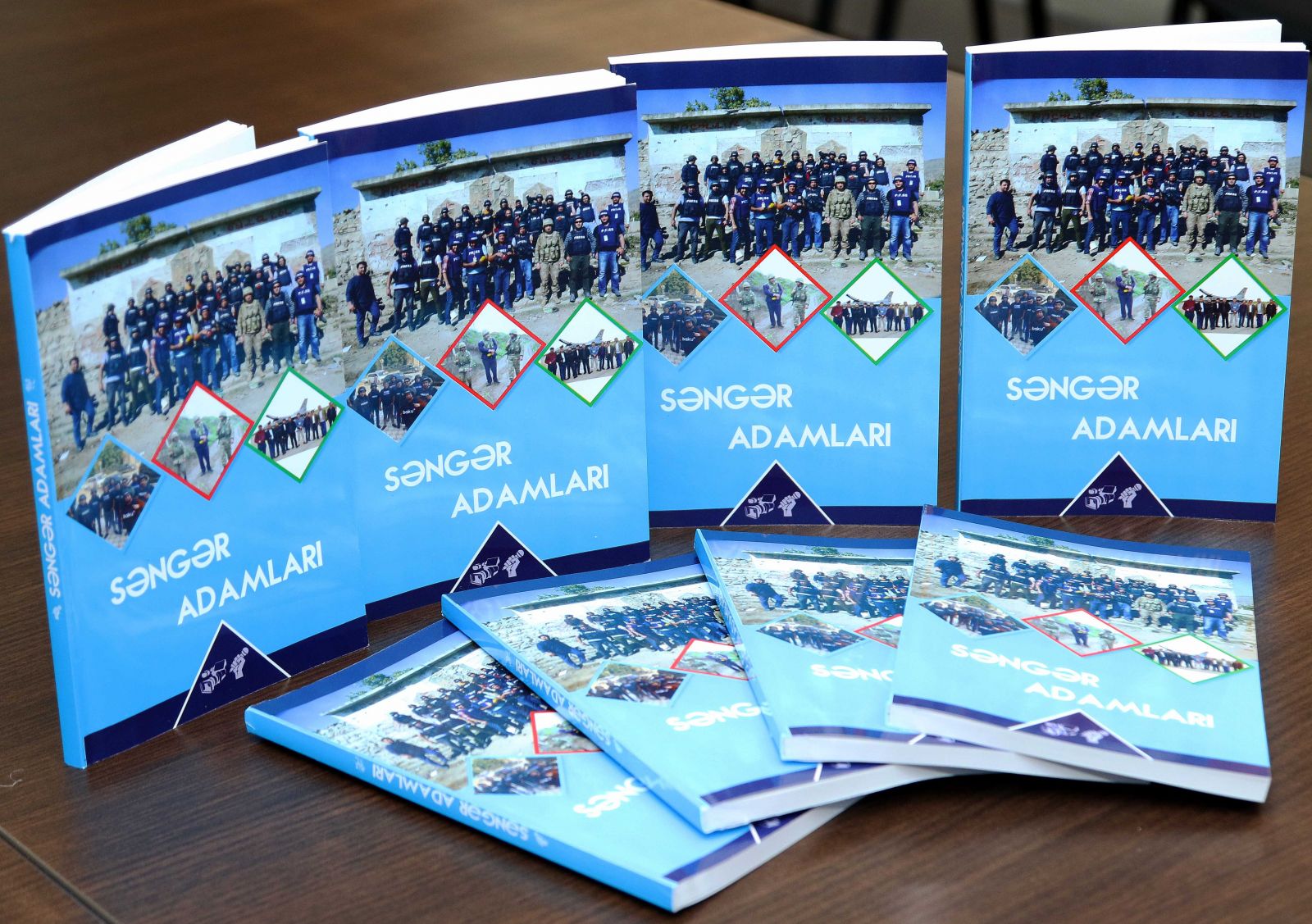