"The proper functioning of a news website depends on the management" - MP spoke of the new law on media - ednews.net 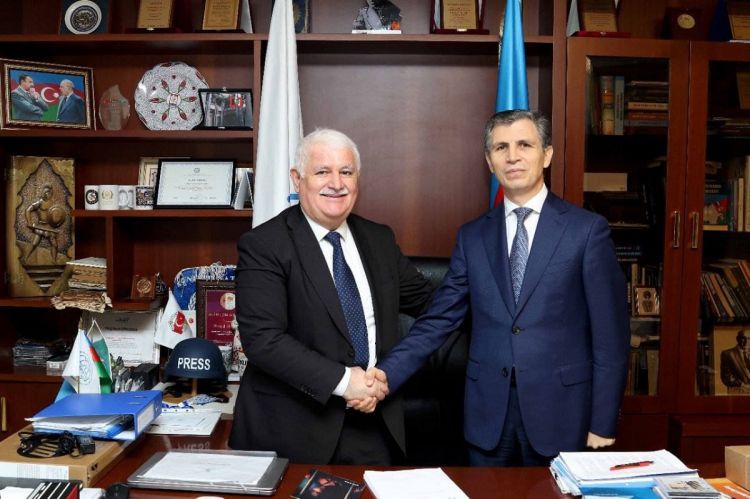 "For hundreds of years, the press and information phenomenon has been a particular subject in the interests of all strata of society. At the time, a prominent person and founder of the Azerbaijani press Hasan bey Zardabi's "Ekinchi" appeared in the media life of the Azerbaijani people as a symbol of the enlightenment movement, such as shedding light on the darkness. When Soviet Bolshevism founded "Iskra" newspaper in the early twentieth century, by the way, its Nina printing house was located in Baku, it had to spread information in the regional countries, and became an important weapon in the struggle for power."

This was expressed by the head of the Centre for Social Research and Member of the Azerbaijani Parliament Zahid Oruj during a meeting with president of the International Eurasia Press Fund Umud Mirzayev.

The MP has also told EDNews.net about the important details of the new draft law on media. 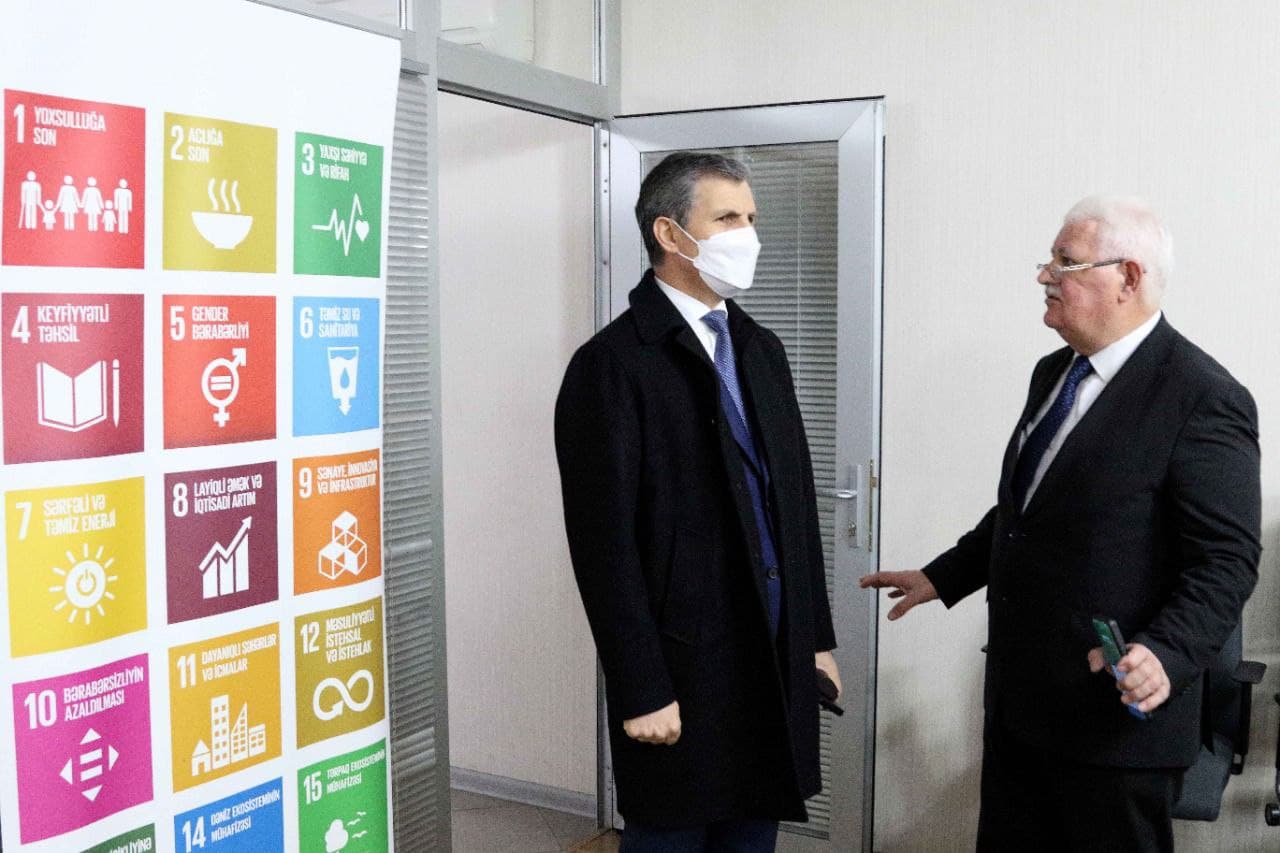 The MP also noted that the media legislation has caused a great resonance as soon as it was put up for public discussion on the agenda of the Parliament in December 2021.

"Since the 1950s, information technologies have undergone rapid development. The Internet began broadcasting in the 1980s. Thus, 4th generation technologies, the industrial revolution and smart technology and the digital system in themselves have created such a phenomenon in the world press that today civil journalism, social networking phenomenon, excessive information domination create problems in the national information space. In 1999, the Law on Mass Media, with more than 79 amendments, tried to regulate the legal and public relations of this sphere for 22 years. But there was no complete consensus around the document, which passed the international assessments, and did not meet the current realities of Azerbaijan. Therefore, a new document has been prepared on the basis of the law on both the media and television and radio."

According to the MP Zahid Oruj, when President Ilham Aliyev announced the policy of building a new government in 2019, very serious problems with the media were observed.

"These problems are at such a level that some government officials use the press to slander and even blackmail each other. This in itself leads to more foreign forces to be predominant in the information space. We are under the influence of infodemia, which is synchronized with the pandemic every day. Every day we receive a lot of scam and biased information from the black forces called the press, and they try to occupy and poison the minds of the Azerbaijani people. In one way or another, it has a negative effect on the maintenance of unity between the government and society like in the Patriotic War, and in some cases they inflict damage. Therefore, I think that those who do not agree with the new law, who are against the document, think that it serves the interests of the government."

"Allow me to talk about the provisions made there," he stressed.

"For example, this law completely prevented the views of those who oppose the creation of a single register of journalists in the field of media and thought it could be seen as the re-establishment and restoration of the former Ministry of the Press. In any case, this created a consensus, and the document passed three readings. I am sure that after being signed by Mr. President, it can lead to changes in several areas. There will be a legal basis for this. At least a new strategy and concept in the field of media should be adopted. Secondly, there is a need to strengthen the return of professional journalists to the media."

The Deputy also spoke about the signing of a memorandum of media cooperation platform with Turkey on December 10, just a month after the victory.

"This will also mean the transportation of Turkey's advanced model to Azerbaijan. Our press will be strong in that circumstance that it will gather hundreds of politicians, economists, specialists in the spheres of education, health, military, military journalists, correspondents and cameramen together. The Media Development Agency and the TV and Radio Council are also represented by people of the above goal. Therefore, we have to change in this area so we do not become always consumers of foreign information. I think that the law is not the key to all the problems, but it will create a certain foundation." 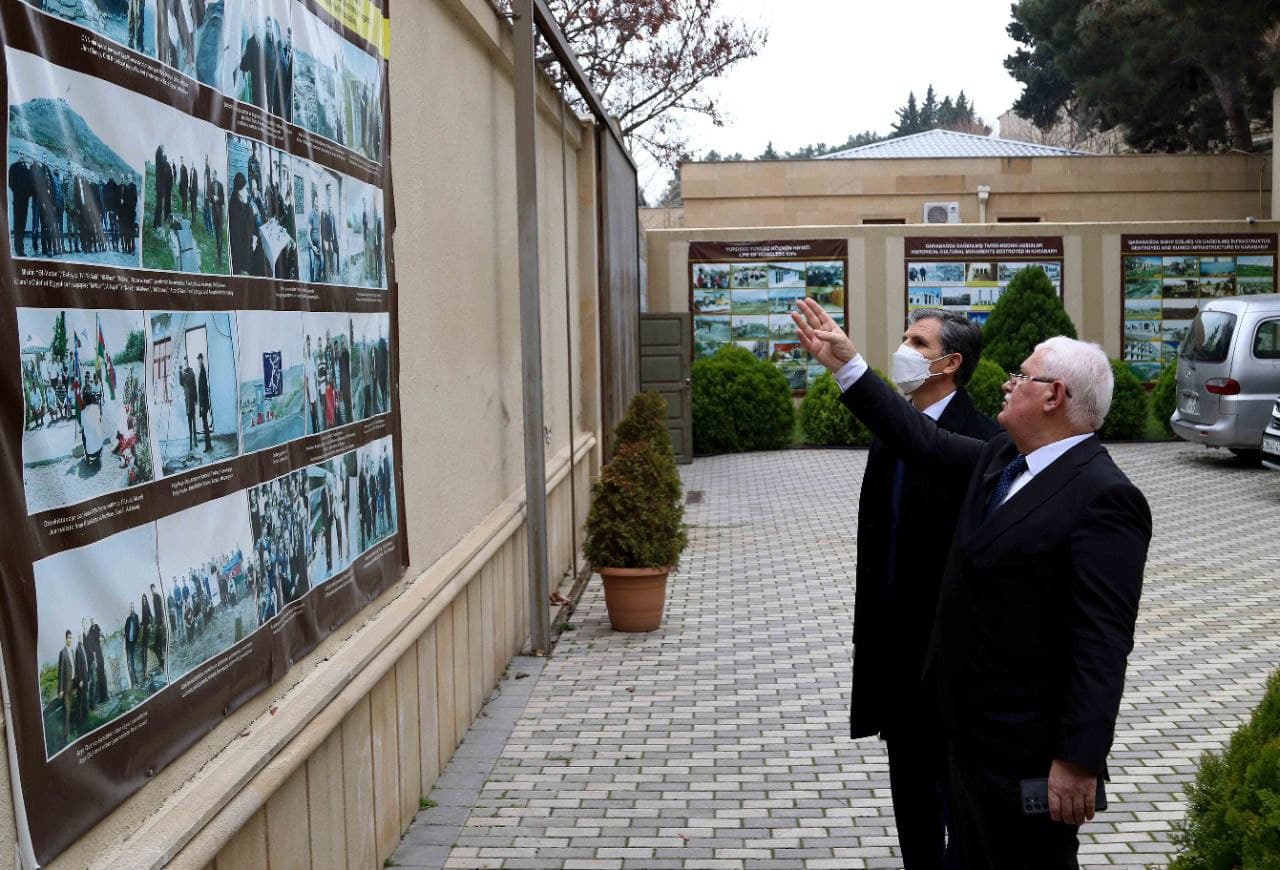 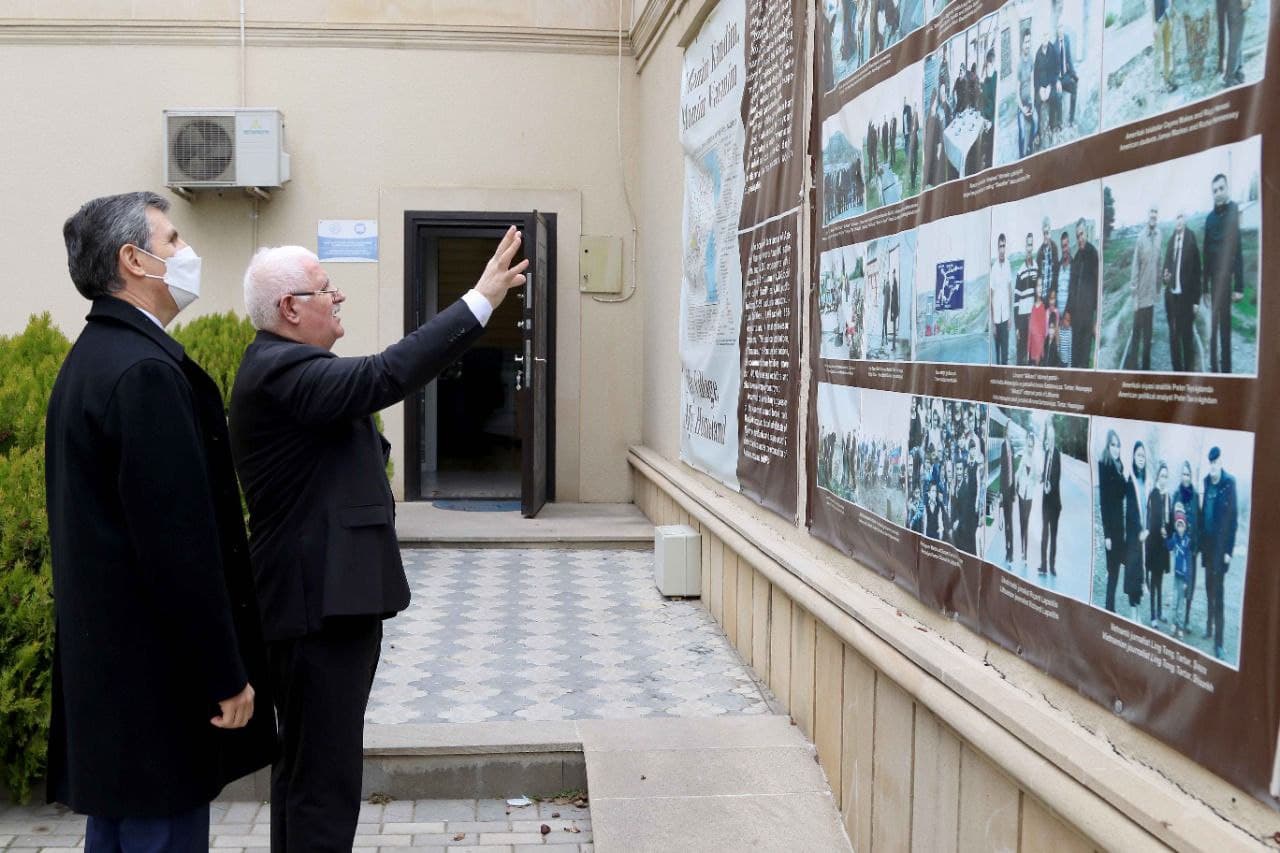 The MP, who was a guest of our editorial office, also praised EDNews.net. The proper management of Ednews.net is based on the IEPF leadership's deep knowledge of both domestic and international processes.

"Today, there is a number of media outlets that have become famous for their great ideas and hard work. However, usually the popularity of a media outlet, an information organization, and the acquisition of large profits are manifested in some form of slander of the Azerbaijani state, by attacking it, or by harming the interests of the Azerbaijani people. Otherwise, they have no other option to gain popularity. Ednews.net has really shown that it is possible to carry a victory platform in such a way that the information serves the interests of the Azerbaijani state, when particularly foreign information resources refer to it. On the one hand, they will realise it is a reliable source, and on the other hand it will not give a chance to other parties to distort and use information against Azerbaijan. This does not mean denying any real problems. Therefore, I think the Ednews.net platform is a good example. The course chosen here and the goals set are correct. The more its capabilities increase, the more it will serve Azerbaijan's foreign information, political and national interests." 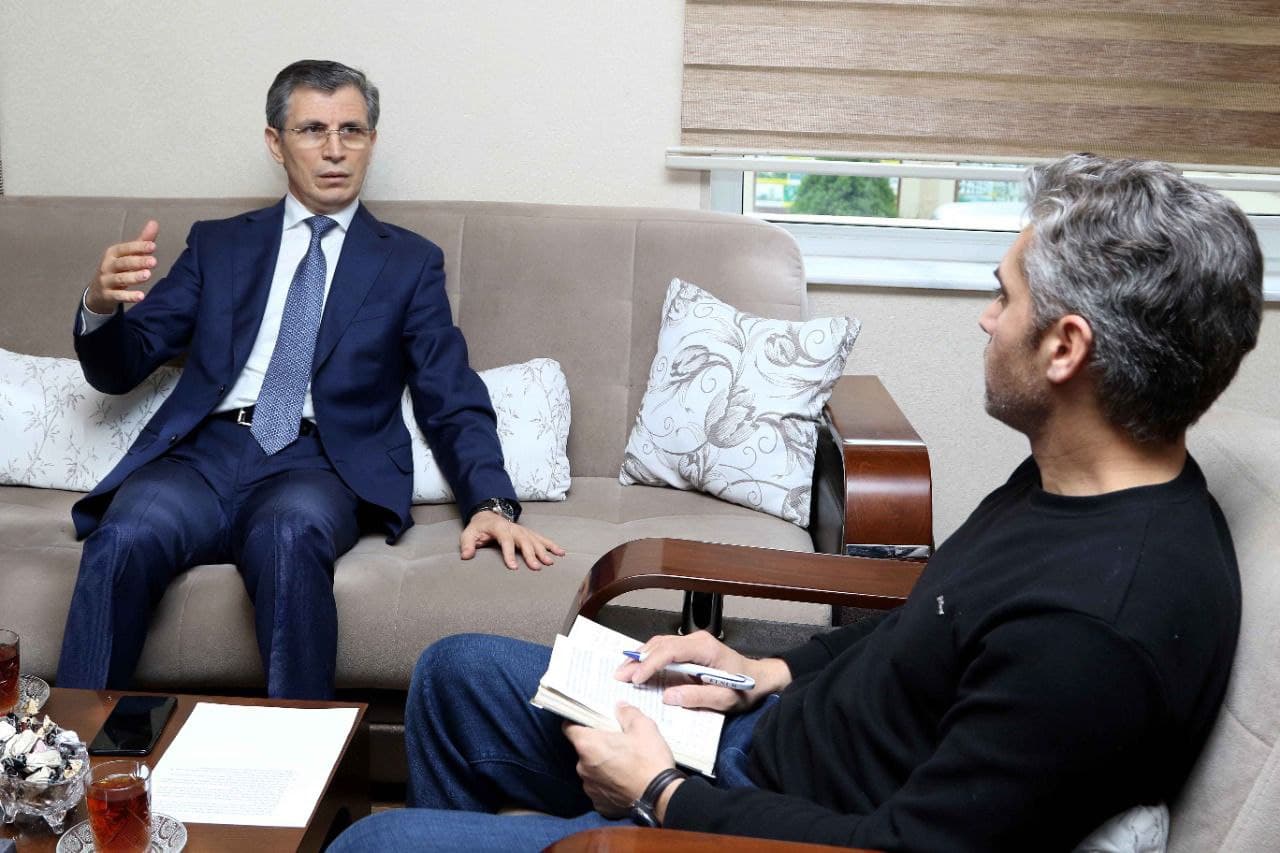