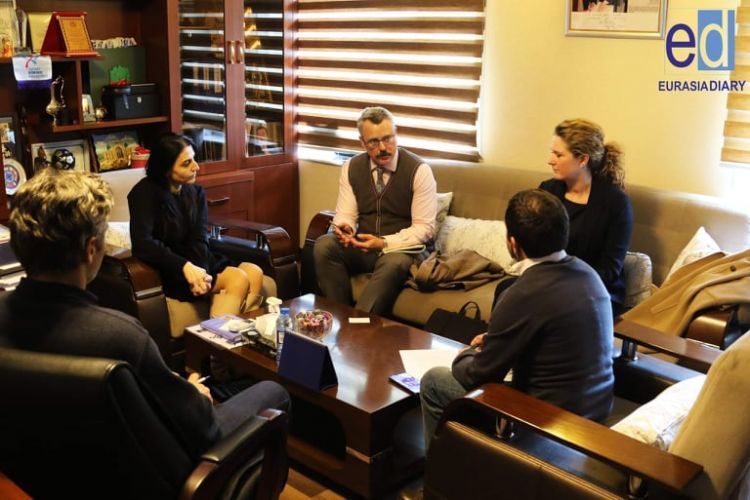 On 26 January, the representatives of Conciliation Resources Laurence Broers and Jenny Tobias visited the office of the International Eurasia Press Fund.

The guests had a meeting with Vusale Balayeva, Editor-in-chief of Eurasia Dairy, analytical portal of IEPF and journalists Elnur Enveroglu and Yunis Abdullayev.

At the meeting, the guests have first got acquainted with the history and activities of the IEPF. The guests have been told that the organisation works in four main areas - Media & Civil Society, Community Development, Refugees & Internally Displaced Persons and Conflict Resolution & Peacebuilding, and the organization has done a lot of work on these issues. It has been also noted that the IEPF implements important projects on mine clearance, human rights, humanitarian issues and sustainable development.

Laurence Broers, a well-known expert on the conflict, also spoke about the main activities and goals of the organisation, as well his works on the Karabakh conflict. Broers also said that before the Second Karabakh War, Conciliation Resources had organised dialogues and negotiations between the non-governmental organisations and media agencies of Armenia and Azerbaijan on the restoration of mutual trust and peacebuilding between two nations. The organisation had produced the documentary films on Karabakh conflict in the joint wok with Armenian and Azerbaijani journalists. He also said that Conciliation Resources has a plan and intention to reorganize a dialogue and negotiation between civil societies of Armenia and Azerbaijan.

During the conversation, the two sides exchanged views on the current situation in the South Caucasus, the peace process between Armenia and Azerbaijan, and the opportunities for the coexistence of Armenian and Azerbaijani communities in the Karabakh region. The importance of strengthening peace and stability in the region was stressed during the discussion.

Elnur Enveroglu,  a political journalist of the analytical portal, informed the guests about the atrocities committed by the Armenian armed forces in the Karabakh region over the past thirty years. He noted that all cities, settlements and villages have been razed to the ground, all cultural monuments have been annhilated, the mosques have been turned into pigotry by Armenian occupiers in Aghdam, Fuzuli and other occupied distticts, which is an unprecedented crime against international humanity.

In conclusion, the guests touched upon peace mechanisms to ensure the coexistence of Armenian and Azerbaijani communities in the Karabakh region and restore mutual trust. Broers stressed the importance of respecting each other's national and religious identities so that the two peoples can live together in peace and harmony. The expert also said that the civil societies of both nations had to take an active part in the peace process. 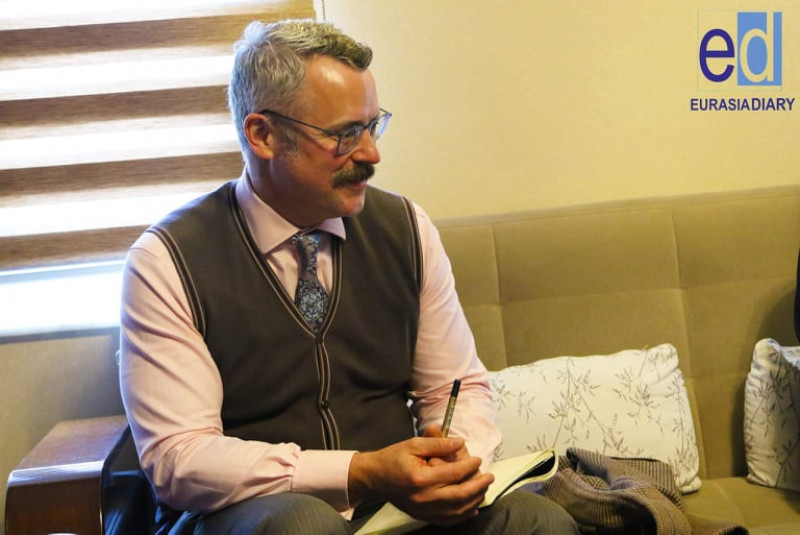 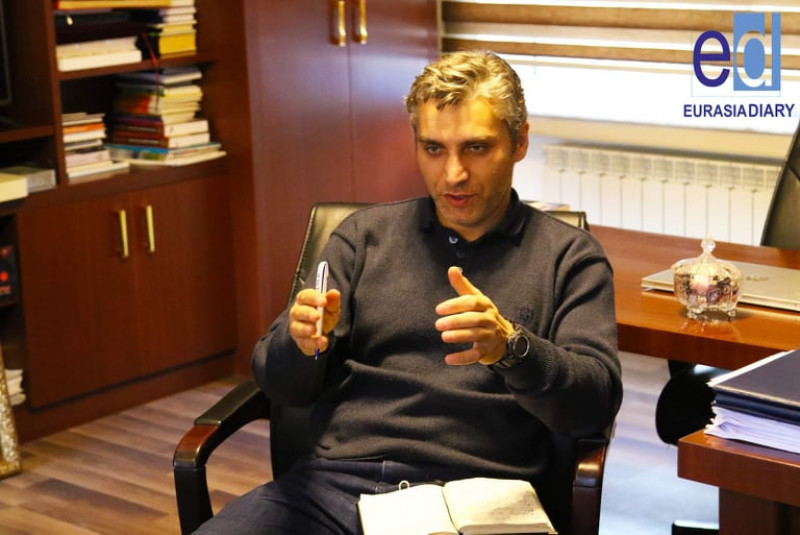 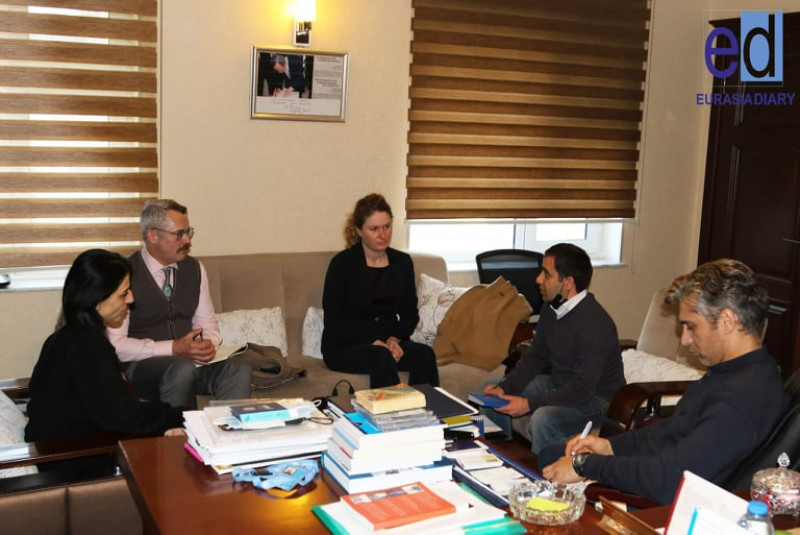