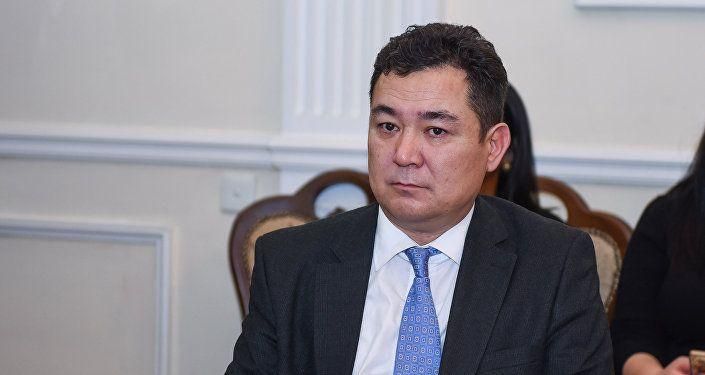 It should be noted that Shuhrat Barlas has been awarded various prizes by public organizations in many countries around the world as the best author covering the real events that took place during the occupation of Karabakh. He has rendered unparalleled services in the operative coverage of the events in the region, in conveying the realities of Karabakh and the true voice of Azerbaijan to the world. 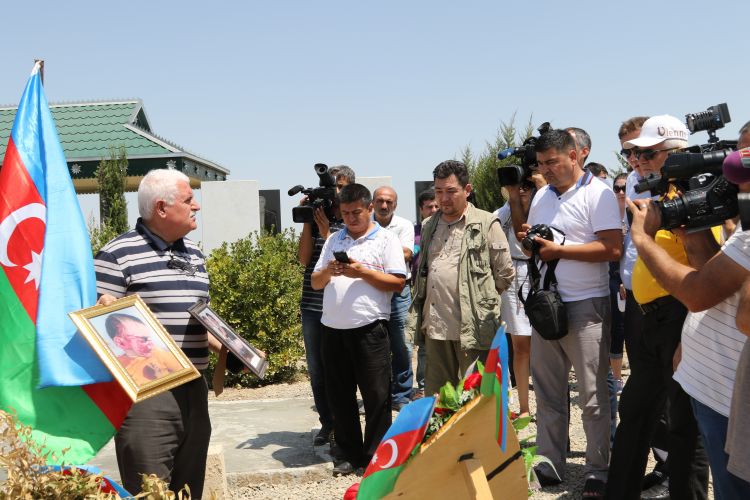 Shuhrat Barlas played a major role in preventing the illegal visit of ethnic Armenians living in Uzbekistan to the occupied territories of Azerbaijan in 2017. The author, who published an investigative article on the incident on the Eurasia Diary analytical news portal, eventually canceled the Tashkent-Yerevan-Tashkent charter flight. Even tickets sold at that time were returned to buyers.

He published “Turkistan and the South Caucasus of the 19th and 20th centuries” published in 2016. Dashnaks from Fergana to Karabakh ”proved the atrocities committed by Armenian nationalists in a large area inhabited by the Turkic ethnos.

In addition, the historian's 2017 Uzbek-language edition of Goyalar Jangi described another atrocity committed by the Dashnaktsutyun Armenian terrorist party - genocide in Eastern Anatolia, the South Caucasus, Nagorno-Karabakh and Turkestan.

In the same year, Shuhrat Barlas was awarded the title of "Honorary Doctor" by the Azerbaijan National Academy of Sciences.

Shuhrat Barlas, whose activity serves to strengthen friendly relations between Azerbaijan and Uzbekistan, deserves all the highest awards.

The whole Ednews (Eurasia Diary) team, including the President of the International Eurasia Press Fund Umud Mirzayev, congratulates our colleague Shuhrat Barlas and wishes him to reach new heights in his activity. 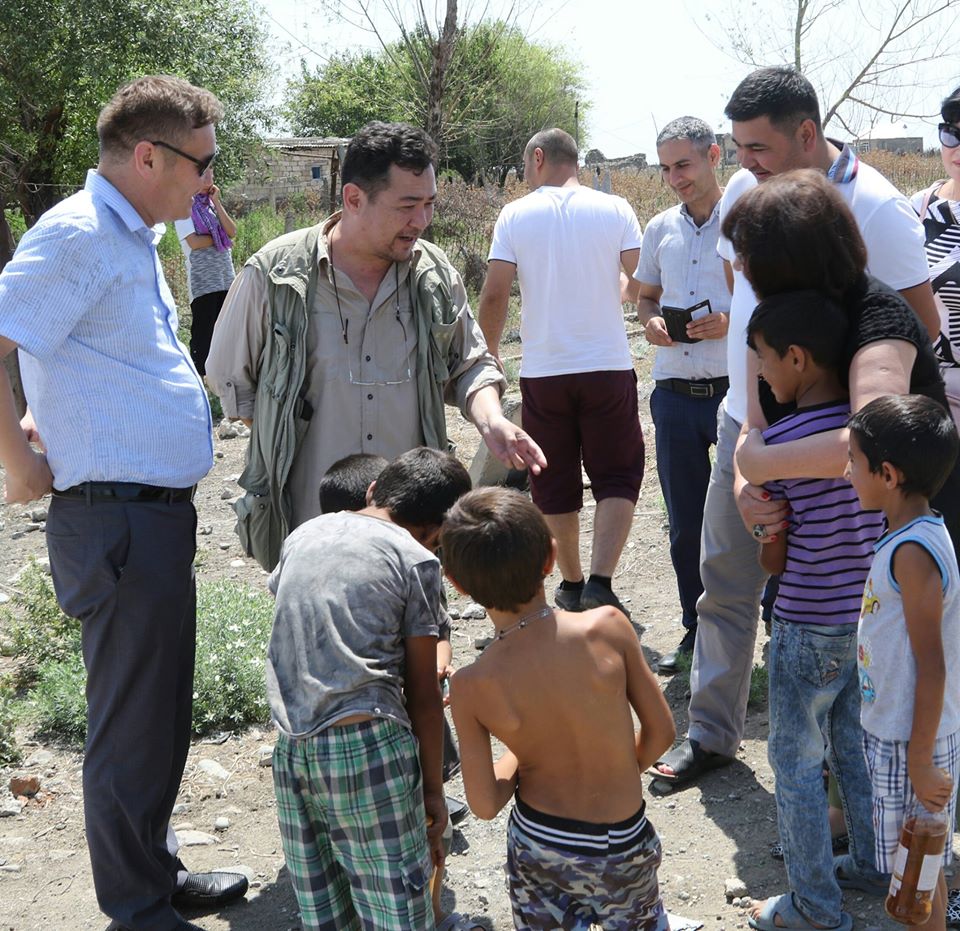 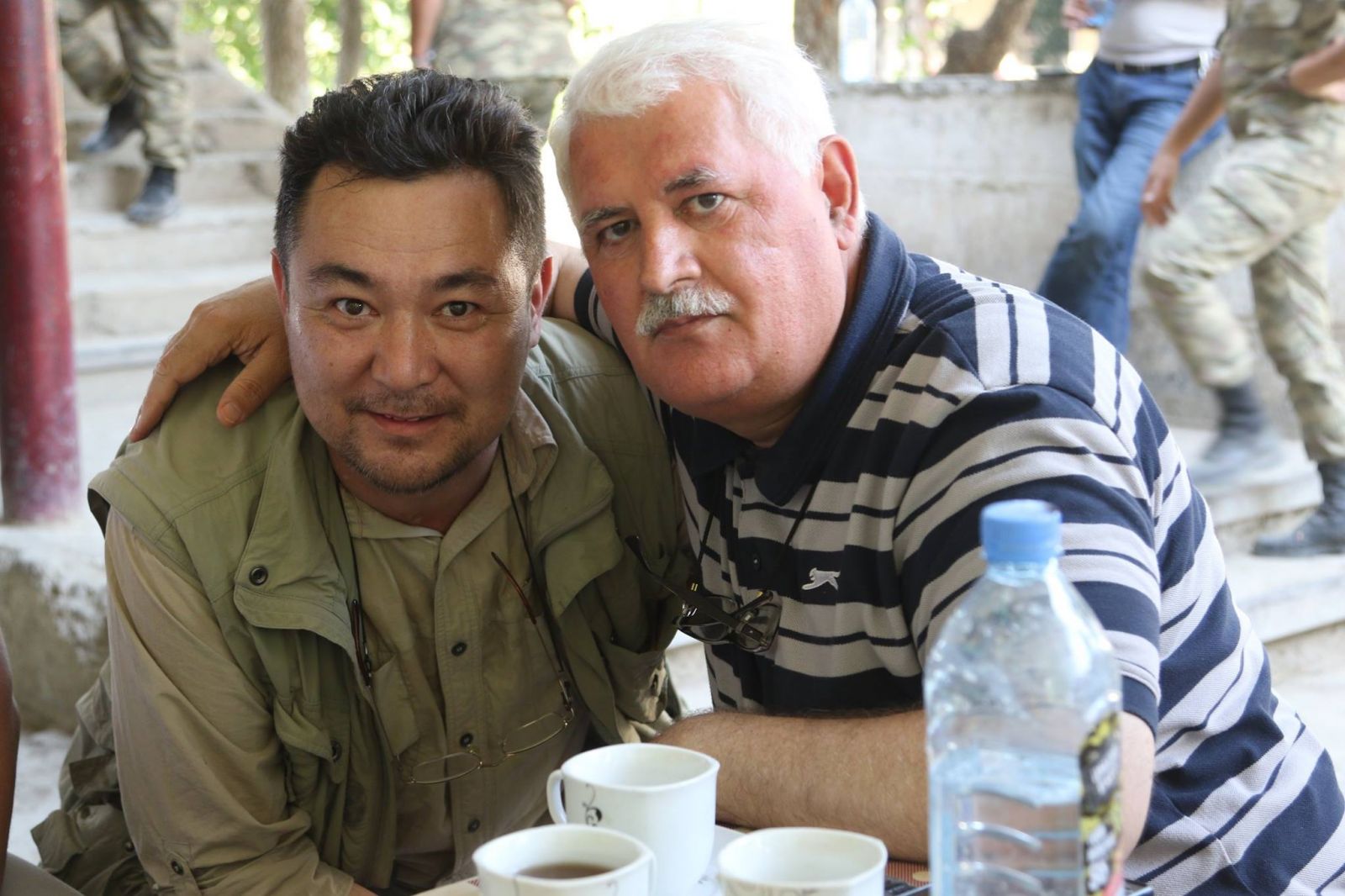