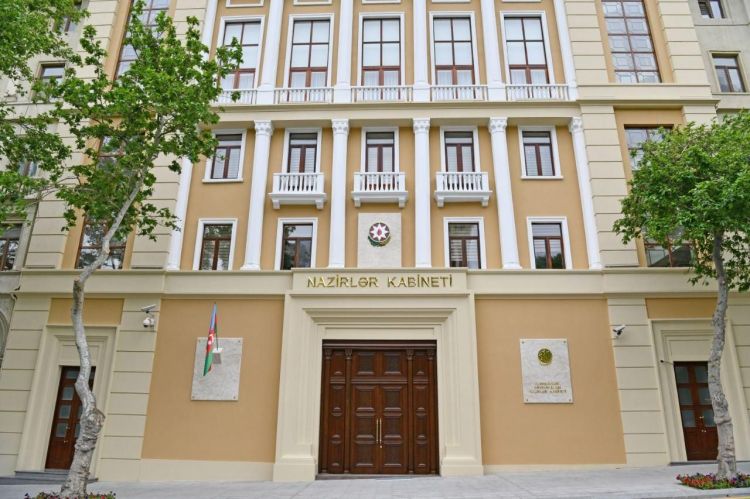 Amendments have been made to a number of resolutions of the Cabinet of Ministers of Azerbaijan, Trend reports.

According to the explanation to the Cabinet of Ministers resolutions No. 323 and 324 ‘On amendments to excise rates for excisable goods imported into the territory of Azerbaijan, approved by resolution No. 20 dated January 19, 2001’, following the Resolution of the Cabinet of Ministers No. 323 of 23.08.2022, the excise rate on TC-1 grade fuel imported into the country, as well as other jet fuels, was set at one manat (59 cents) per ton until the end of 2022.