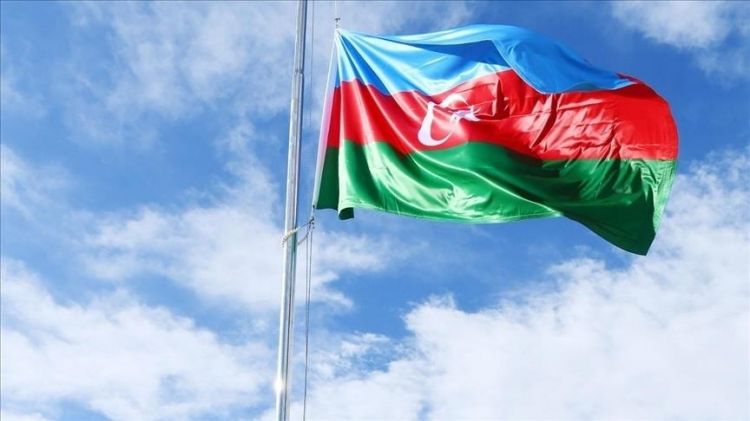 The embassy of Azerbaijan in Morocco has celebrated the second anniversary of the southern Caucasus country's 2020 victory that ended Armenian occupation in the Karabakh region.

"Today we celebrate Victory Day. Yesterday, Morocco celebrated the anniversary of the Green March. Our destiny is one," Charge d'Affairs Babak Akhmedov ​​said Monday, referring to a 1975 mass demonstration to force colonial power Spain to hand over land to Morocco.

At the event held in the capital Rabat, Akhmedov thanked Morocco for its "supportive stance" toward Azerbaijan since the beginning of the war that resulted in liberation of Karabakh and other territories under occupation for nearly three decades.

Türkiye's military attache in Rabat, Arkan Gokbulak, also attended the ceremony saying in a speech that Ankara "bows before the heroism that the Karabakh War witnessed."

During the 44-day conflict, Azerbaijan liberated several cities and nearly 300 settlements and villages.

On Nov. 10, 2020, Baku and Yerevan signed a Russia-brokered agreement to end the fighting and work toward a comprehensive resolution.

The cease-fire is seen as a victory for Azerbaijan and a defeat for Armenia, whose armed forces withdrew in line with the agreement.