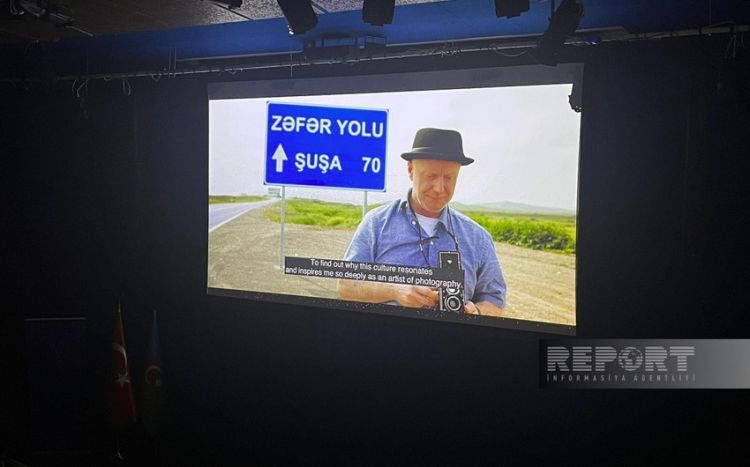 A documentary film, The Legend of Kharibulbul, by Swedish photographer and cameraman Mikael Silkeberg, dedicated to the cultural capital of Azerbaijan - the city of Shusha has been screened in New York, Report informs.

The documentary, which featured thoughts about Azerbaijani literature, music, the art of mugham, and nature, was filmed in Shusha. It contains interviews with a number of famous figures of culture and art about the history and creative atmosphere of the city of Shusha.

Silkeberg said that after visiting Shusha last year, he decided to immortalize this historical city.