NEYMAR may yet get his wish of leaving Paris Saint-Germain this summer, but could be unable to force a return to Barcelona, after the French giants offered him to five clubs - including Manchester United. 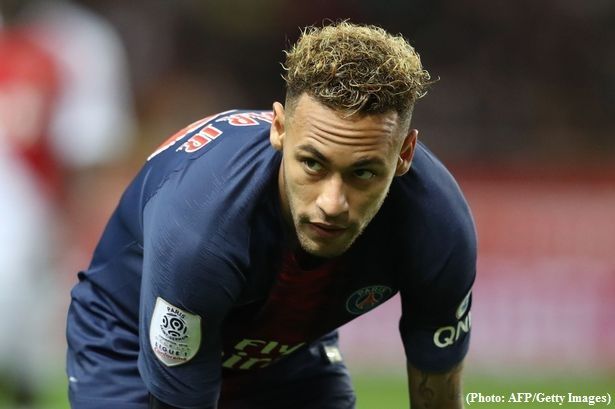 The Brazilian superstar told PSG that he wants to leave the club on Monday amid talk of a return to Barcelona, Express reports.

Having become the most expensive footballer of all time in 2017, signing a £198million deal, he has helped the club to huge domestic success, winning Ligue 1 twice in succession as well as two domestic cups.

However, his time in France has been plagued with reports that he is unhappy and regretted his departure from Barcelona.

Now, Neymar looks primed to leave PSG, with Mundo Deportivo reporting that he has been offered to a list of clubs.

Barcelona, Real Madrid, Manchester United, Juventus and Bayern Munich have all apparently been offered the chance to sign the wantaway star.

Barca are considered to be the frontrunners, and reportedly tabled a bid of £40m, as well as Philippe Coutinho and Ivan Rakitic.

That bid was deemed to be not good enough by PSG, who want more money as well as Coutinho.

Madrid, on the other hand, are unlikely to be able to make a bid for the Brazilian, having already spent over £250m this summer alone, including a £89m move for Eden Hazard.

United have been linked with Neymar before, and apparently made a bid before his switch to PSG.

However, after missing out on qualification for the Champions League, it could be difficult for United to persuade the winger to drop down to the Europa League.

That leaves the door wide open for Barca to continue their pursuit, and PSG boss Thomas Tuchel admitted that it is up to the player and the club to decide what happens next.