Qarabag FC among top 5 teams in Europe with 100% result 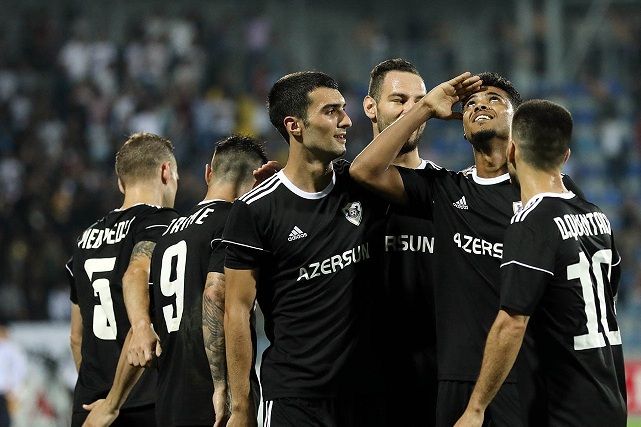 The top football teams in Europe have dropped to five, with one hundred percent result, Report News Agency writes.

Report informs that this happened after Inter defeated by Juventus 1: 2 at home in the 7th round of Italy's Series A. At present, Qarabag FC is among the teams winning all the games in the national championships. Agdam, who has 7 consecutive victories in the Premier League, is a unified leader with 21 points.

In addition, Shakhtar in Ukraine is leading the tournament, having won 10 matches and Liverpool - 8 matches in England.

Although APOEL, a representative of Cyprus in the same group with Qarabag FC in the Europa League, has won all the matches but has not yet reached the top of the national championship. The reason is the postponement of 3 meetings because of European matches. That's why APOEL is currently in 8th place with 6 points.

Tre Penne has won every 3 games in San Marino. The B team is currently the leader in the amateur championship.